'Her death was entirely preventable': Trans woman who died in ICE custody was reportedly a victim of abuse 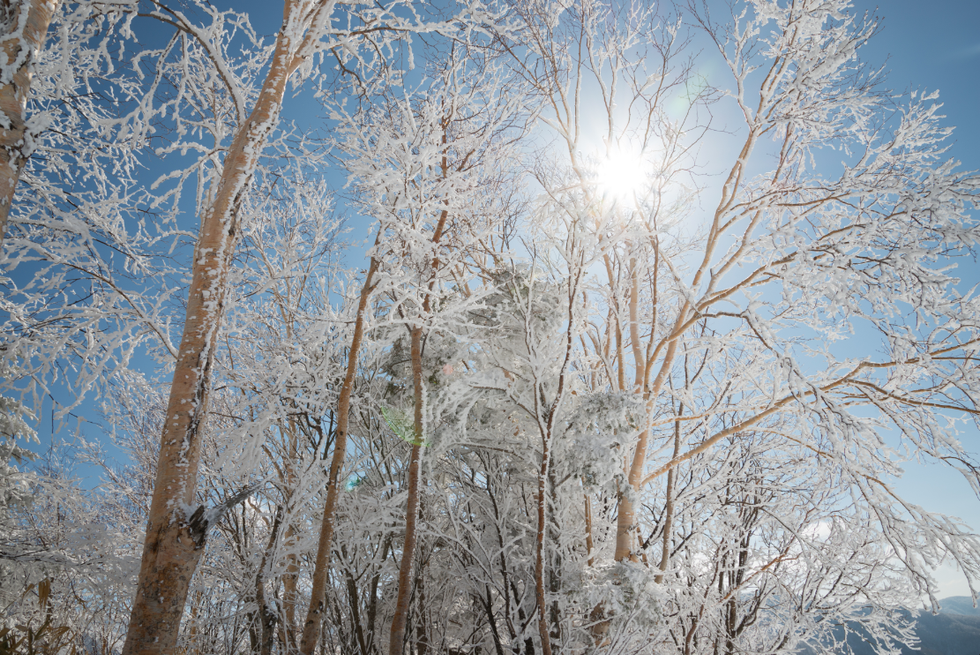 On Wednesday, NBC News reported that an independent autopsy of Roxsana Hernandez, a 33-year-old transgender woman from Honduras who died in Immigration and Customs Enforcement custody, found evidence of abuse and mistreatment:

The report by Dr. Kris Sperry, a forensic pathologist from Georgia, found that Hernandez had “deep bruising” to the chest wall and “deep contusions extending on to the back.” Sperry also found that Hernandez’s wrists exhibited bruises “typical of handcuff injuries.”

In a statement on May 25, the day Hernandez died in a New Mexico hospital, ICE gave the preliminary cause of death as cardiac arrest, adding that that finding was pending an autopsy by the New Mexico medical examiner’s office. That autopsy report has not been released.

The Transgender Law Center, a nonprofit civil rights group that hired Sperry to conduct the autopsy, and Andrew Free, a civil rights attorney hired by the Hernandez family, said in a statement Monday that Hernandez died from dehydration and complications related to being HIV positive.

"Her death was entirely preventable," they said.

U.S. immigration officials are increasingly coming under fire amid allegations that they have been abusing detainees, and that the abuse stretches further back than the attention-grabbing headlines about the Trump administration's horrific family separation policy that has scarred hundreds of migrant children for life.

A report released this year by the American Civil Liberties Union found widespread evidence of systemic abuse of migrant children by Customs and Border Protection officers between 2009 and 2014, including punching, kicking, use of stun guns, solitary confinement, sexual abuse, and denial of medical care.

These controversies have even extended to refugees. At the Department of Health and Human Services' Office of Refugee Resettlement, director Scott Lloyd caused a fury when he sought to block pregnant undocumented teenagers from receiving abortions, including a rape survivor. A lower court stopped Lloyd from blocking the abortions, although the Supreme Court ultimately thew out that ruling, and Lloyd was ultimately transferred to a different office.

America deserves answers about the human suffering inflicted by our immigration enforcement methods, and accountability for everyone who has fallen casualty to this system.