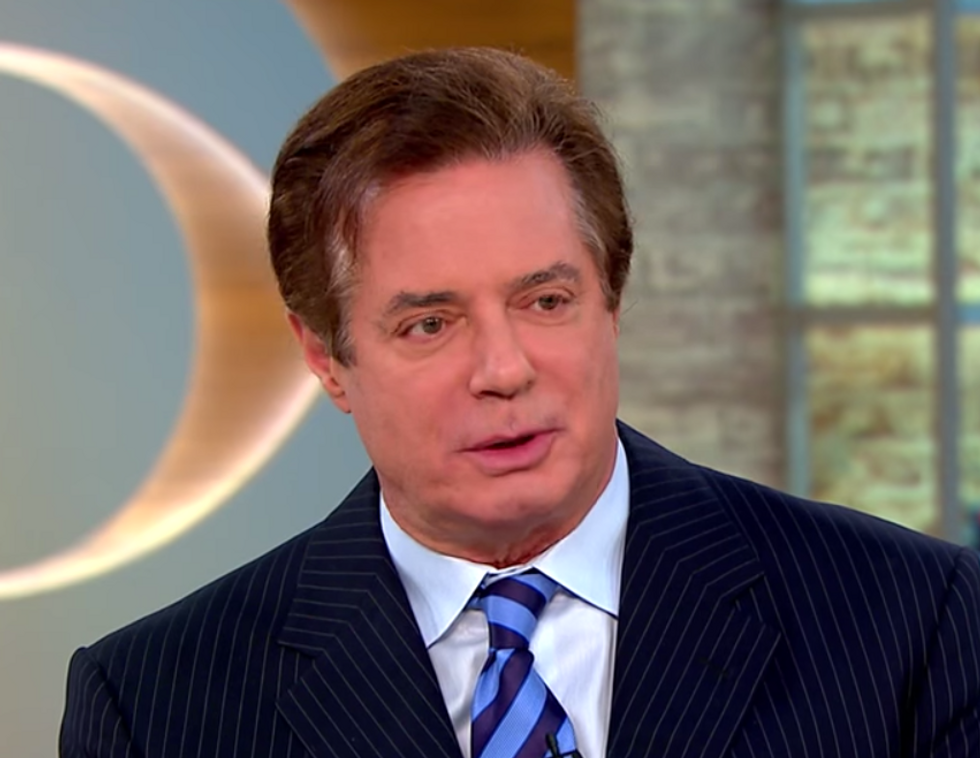 Special Counsel Robert Mueller's cooperation agreement with Paul Manafort, the former campaign chair for President Donald Trump who has been convicted of several crimes as a part of the Russia investigation, is growing increasingly strained, according to a new report from ABC News.

Manafort, who initially went to trial and was found guilty on several of the charges brought against him, eventually pleaded guilty to an additional set of charges in a bid for leniency from the special counsel. But if prosecutors are not satisfied with Manafort's testimony in private interviews, his guilty plea would stand and any leniency might dry up.

According to the new report, Manafort is not giving Mueller's investigators what they want. It found that, as others have reported, Mueller is increasingly focused on Roger Stone, an ally of the president and longtime friend to Manafort. Manafort has reportedly given little help to prosecutors on this front.

But as with all Mueller-related news, there's reason to be skeptical to critically examine the information that's being reported. There's been no sign yet that anyone from Mueller's team itself is leaking information to the press, and the office's spokesman is notoriously tight-lipped. This means that Mueller's side of the story is almost never revealed in these types of reports, and others who are providing the information are likely to have their own agendas.

In this case, the sources seem most likely to be Manafort and his allies. This could mean his lawyers or his friends. Their information may be accurate, but it's worth considering why they would want it released. Do they think it benefits Manafort in some way? Is it supposed to send a signal to the Trump team?

As with much about the investigation, most of these answers are likely to remain secret — until Mueller shows his hand.