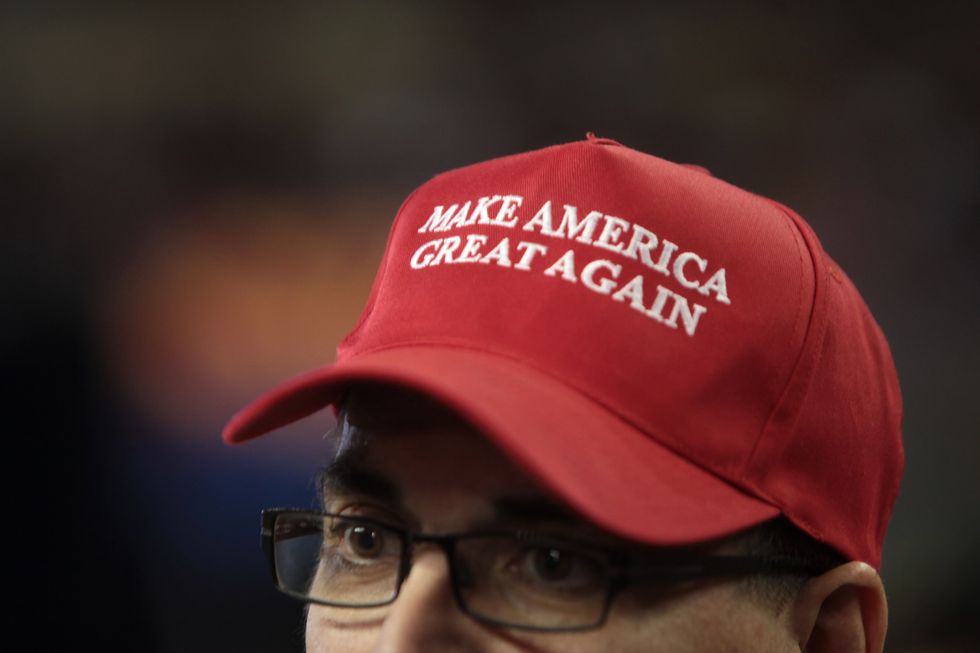 In a new interview with Vice, rhetoric professor Elisabetta Matelli at the Catholic University in Milan discussed the decline in standards of dialogue — especially on social media — and how a growing disinterest in wisdom has led to a simple-minded reliance on slogans and stock arguments in political debate.

"The concept of slogans and stock phrases date back to the Ancient Greeks in Sicily," Matelli told reporter Vincenzo Ligresti. "There was a growing push at the time for democracy to replace the prevailing monarchies and dictatorships. "The difference with today, however, was that these slogans were created to spread wisdom—maxims like 'know thyself' or 'he who laughs last, laughs loudest.'"

But while Matelli believes these slogans used to be used to heighten speech and tie together an argument with a persuasive punch, now they're used to amplify the messages of people with dubious claims to public platforms.

Critically, our contemporary culture has somehow lowered the level of wisdom, so all we require is for someone popular to say a phrase that's catchy and lots of people will repeat it. The problem we have now is with the people we've given authority to. In the past, we were able to recognize a person's value—we would quote a philosopher or a great poet, knowing that they were close to the truth. Today, we often don't even question whether certain statements are true. We are witnessing a fall in our recognition of societal value.

One example of this phenomenon she discussed is anti-immigrant activists who ask why people who are favorable to immigration don't themselves host immigrants in their own houses.

"It's a fake premise," she said. "They are asking questions about a context that doesn't exist."

Oftentimes, she said, people aren't really having a discussion when they argue about politics. They're merely trying to use the debate to show that they and their positions are superior.

"An effective piece of rhetorical persuasion usually happens when people are trying to honestly resolve a conflict, otherwise, all you're doing is just fighting—which we see all too easily in our society," Matelli explained.

At this point, in her view, it might make the most sense to simply end the argument — instead of letting it devolve into insults and competing slogans.