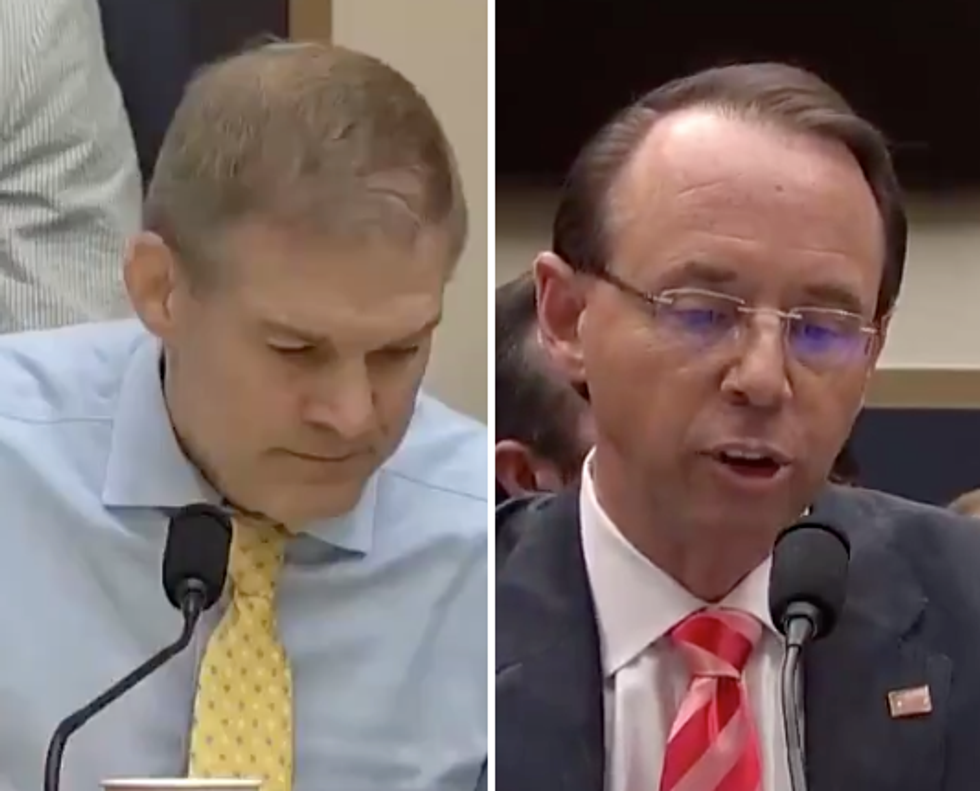 “This is a historic moment for press freedom in the United States, a lawsuit by CNN and Jim Acosta against President Trump and several other top aides,” said Stelter, saying the suit “demands” that Acosta’s credentials be returned immediately. “CNN is asking for a hearing today or tomorrow, some time this week to get a temporary order to get Acosta’s press pass back right away, then CNN will also seek permanent relief so this doesn’t happen again in the future.”

“There is no case like this that we have found,” he added, saying that the White House’s move was “dangerous” to a free press. “Acosta was the one targeted last week, but it could have been someone from the New York Times or NBC or the Washington Post.”

“I mentioned the top aides are being sued as well,” he said. “It is not just President Trump. It’s John Kelly, Sarah Sanders, Bill Shine, the head of the Secret Service and the officer who actually took away the hard pass last week. “