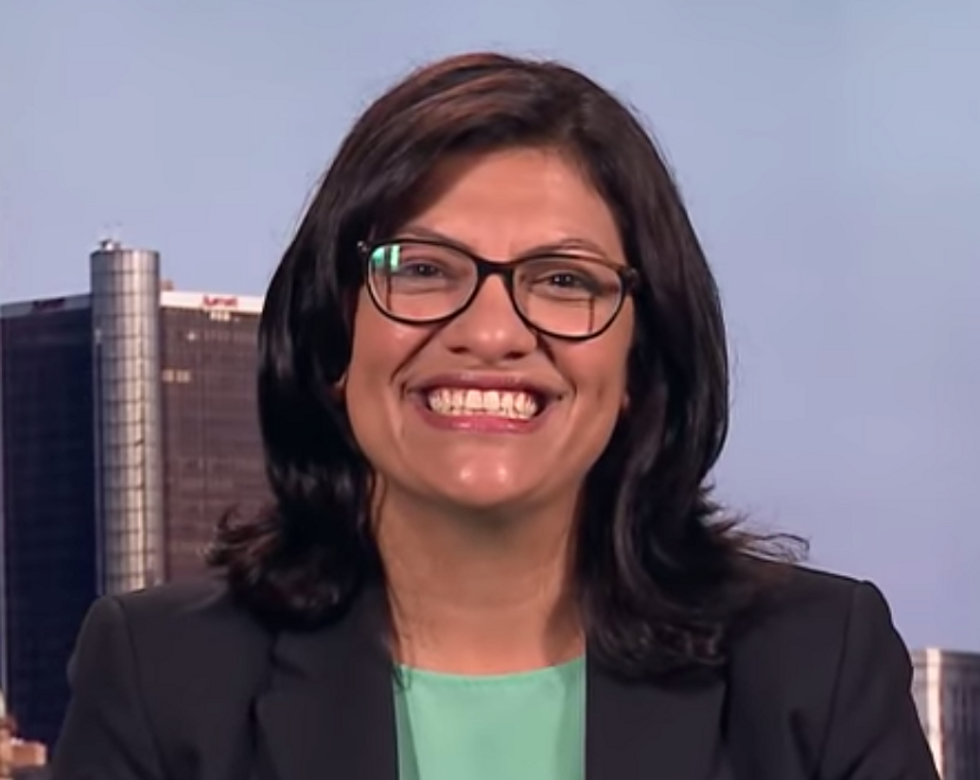 When the new Congress convenes in January 2019, for the first time it will have at least one Muslim woman among its ranks.

Rashida Tlaib made history Tuesday night when she won her race to represent Michigan's 13th District in the U.S. House of Representatives.

It was an easy win on Tuesday — her race was uncontested by any candidate from another major party. Her real victory came when she won the Democratic primary.

Another Muslim woman, Ilhan Omar,  who is running in Minnesota's 5th District, is also expected to win.

Keith Ellison was the first Muslim to win a seat in Congress. He resigned his position to run to be Minnesota's attorney general.