Pulitzer Prize-winner describes why Trump gets easily played by Putin and Saudi prince: ‘His gullibility is extraordinary' 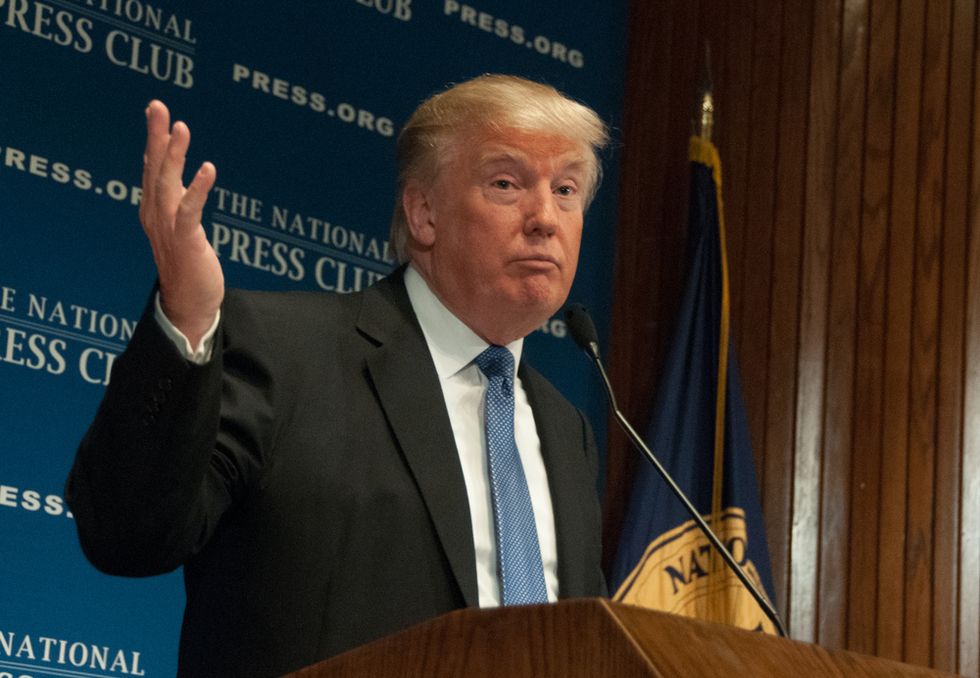 Pulitzer Prize-winning journalist David Cay Johnston lampooned the foolishness of President Donald Trump for taking autocrats at their word during a Saturday appearance on MSNBC's "AM Joy."

"Do you get the sense that Donald Trump's fealty to the Saudi crown prince is about 400,000 jobs -- which are not even really 400,000 jobs -- or is it about his own personal bank account?" host Joy Reid asked.

"It's about Donald and money," he answered. "The Trump family is all about what they call winning, by which they mean putting money in their pockets."

Johnston is the author of the book The Making of Donald Trump.

"Whether they earned it legally -- as they occasionally do -- they stole it or cheated, that's just fine with them so long as they get paid," he explained.

"Duty and honor, which ought to be at the center of any presidency, are words that have no meaning to Donald Trump," he continued. "This is a man who never did one day of public service before he took the oath of office -- that he goes around violating all the time."

"His gullibility is extraordinary," he concluded.