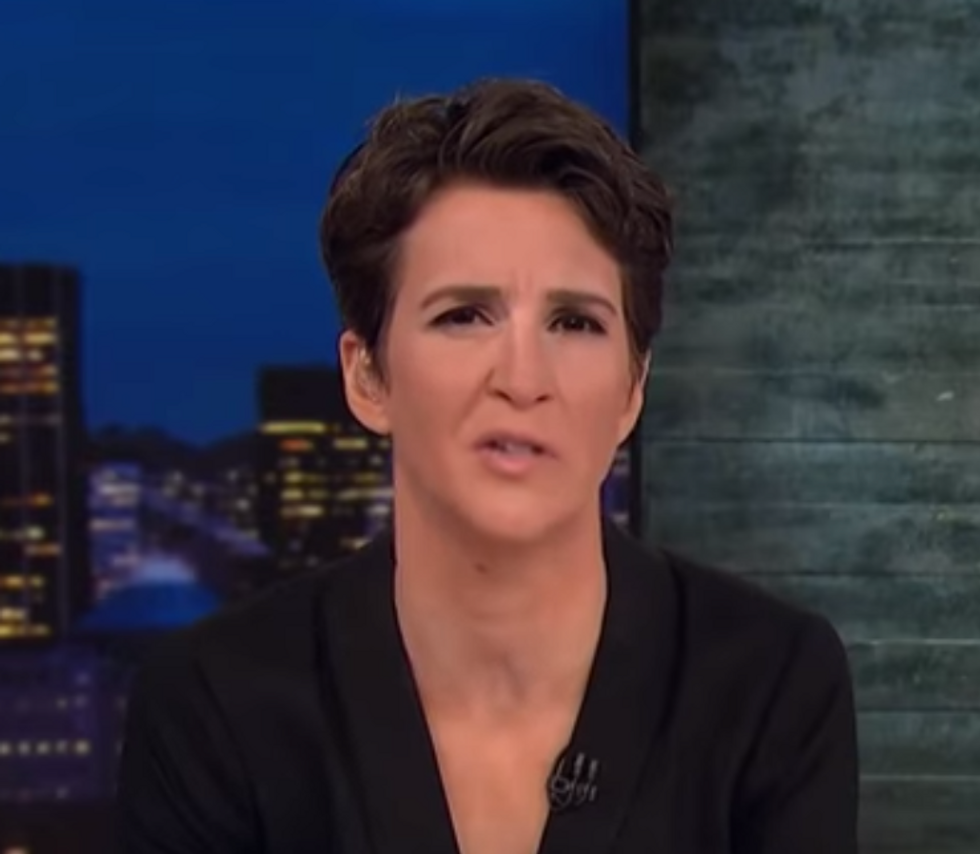 Even casual observers of American politics likely know that gerrymandering is a serious problem in the United States. Elected leaders — most extensively but not exclusively, Republicans — have twisted district maps to secure disproportionate power for the ruling party, undermining the significance of votes across the country.

On Monday's episode of "The Rachel Maddow Show," the provided a rather stark display of how these efforts have seriously distorted democracy in this country, even with the massive blue wave that surged in the 2018 midterm elections. She used Wisconsin's state legislature as a key example.

She continued: "And now look at the results in terms of seats won in the legislature. Even though Democrats got a big majority of the votes, even though the Republicans did not get half the votes that were cast for the legislature, Republicans got 64 percent of the seats! Why is that? Because they tilted the playing field."

She noted that a similar dynamic played out in Pennsylvania, Michigan, and North Carolina. All four states, as it happens, are key swing states in presidential elections.

In state after state, Republicans have tilted the playing field, perverting democracy to their advantage. https://t.co/xmF6vFfhrn
— Maddow Blog (@Maddow Blog)1542681809.0