Paul Krugman explains why single-payer health care is entirely achievable in the U.S. - and how to get there 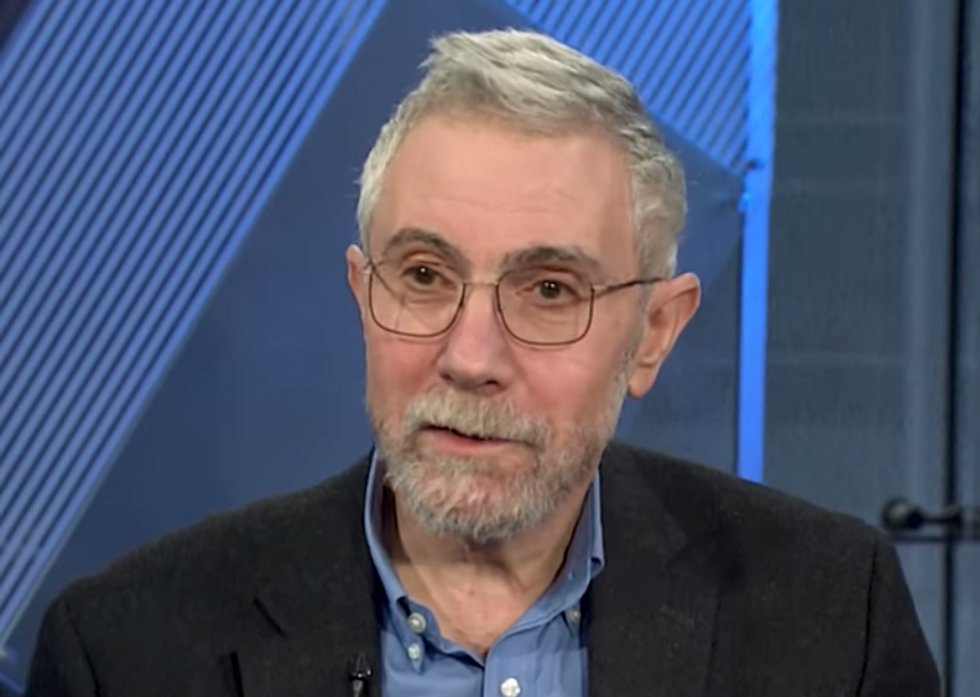 Though it will likely remain out of reach for the foreseeable future, Medicare-for-All — and progressive dream for an expansive health insurance system run by the government — has become a central goal for left-wing of the Democratic Party.

Critics of the idea, which includes one-time advocate of government-run health insurance President Donald Trump, still warn that the project will bankrupt the country and destroy the American health care system. But as economist Paul Krugman pointed out Monday in a q-and-a with Quora, this fear-mongering about single-payer health care is completely baseless.

"Single payer has always been economically feasible!" he wrote. "Lots of countries do it; we do it for everyone 65 and older. It’s really quite weird that we talk as if single-payer would be a huge, radical departure from American practice when so many people are on Medicare and Medicaid."

He continued: "In fact, the government pays a significantly higher share of health bills than private insurers do, even in America. If we went to government provision of all insurance, we’d pay more in taxes but less in premiums, and the overall burden of health spending would probably fall, because single-payer systems tend to be cheaper than market-based."

In the United States, unlike most other wealthy countries that have managed to create superior health care systems, one major political party is committed to opposing the expansion of health care access.

And because we've persisted so long in a hybrid mix of a government-funded and market-based insurance system, interests have become entrenched that will fight any attempt to overhaul the status quo.

The question instead is political feasibility: are the votes there to completely replace private insurance through employers? Remember, employer-based coverage still works well for most people and creates a huge stake for major interest groups. I don’t see it being eliminated in one fell swoop.

What’s more likely is a limited move toward greater public involvement: allowing buy-in to Medicare, maybe moving the lower age limit down to 55 or lower, expanding Medicaid further. We’re probably going to move incrementally toward public provision, not in one big bang.

Even these smaller steps will be hard to achieve because the GOP's grip on power in the Senate — especially with a 60-vote majority needed to pass major legislation — severely limits the ability for progressive legislation to gain traction. But, as we've learned from the Obamacare saga, once health care access is expanded, it is incredibly difficult to roll it back.

So if the Democratic Party can continue to ratchet up the scope of government-run health insurance, the GOP is unlikely to be able to tear it down.