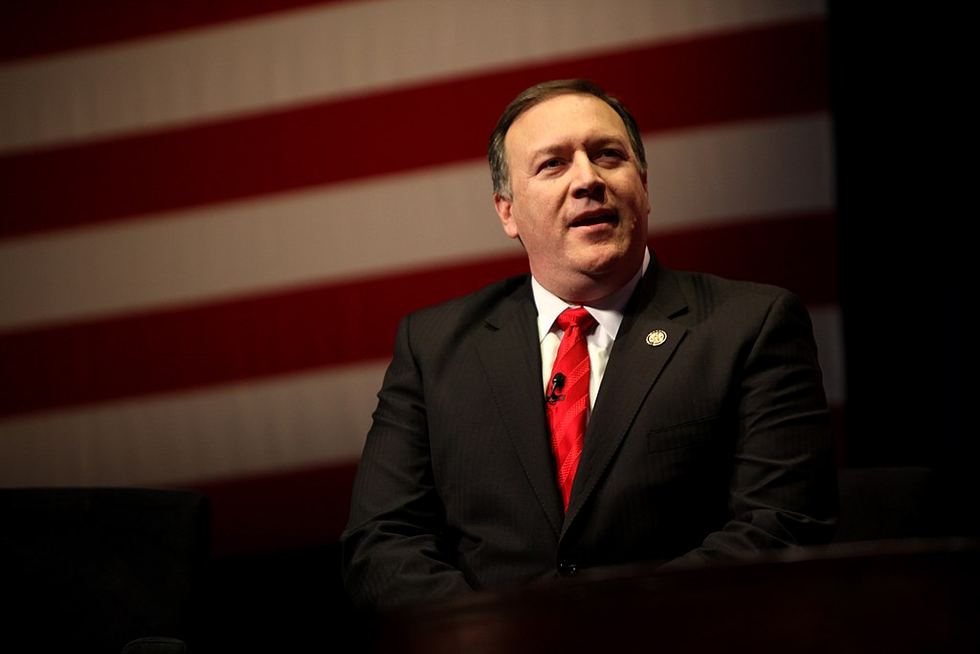 Historically, the State Department's human rights reports are an essential tool to monitor what is going on in authoritarian and theocratic nations around the globe. But according to the new report, two areas of human rights are receiving significantly less focus under the Trump administration: women's rights and LGBTQ rights.

"We also found that reporting on womens rights was reduced more in countries where gender inequality is higher — in other words, where the problem of violations of women’s rights is worse, the State Department cut back on reporting," said Oxfam America. "Reporting on women's rights was also reduced more in countries that send more asylum applicants. In other words, where desperate people try to flee, the State Department cut back on reporting."

These results are not surprising. Trump is infamous for his abuse of women, and his administration has been making crackdowns of its own on LGBTQ rights, from transgender military service to the end of visas for LGBTQ partners of foreign diplomats. Moreover, Secretary of State Mike Pompeo has extensive ties to the Family Research Council, which the Southern Poverty Law Center designates an antigay hate group.

But the news that women and LGBTQ persons are being overlooked in U.S. human rights reports is particularly dismaying in a time when they could be facing new threats around the globe. For example, Jair Bolsonaro, an anti-LGBTQ extremist who has reflected fondly on military dictatorship, just won the presidency in Brazil, the world's fifth-largest country.

It is clear that the Trump administration is uninterested in policing human rights in general, given that they withdrew the United States from the U.N. Human Rights Council in June.

In the modern world, careful monitoring of threats to human rights is an essential pillar of international accountability. And if the United States is abandoning its role in doing so, it will be more important than ever for other nations, and NGOs, to step up and continue the fight.