Mississippi madness: This woman spent 96 days in jail without seeing a judge for borrowing money 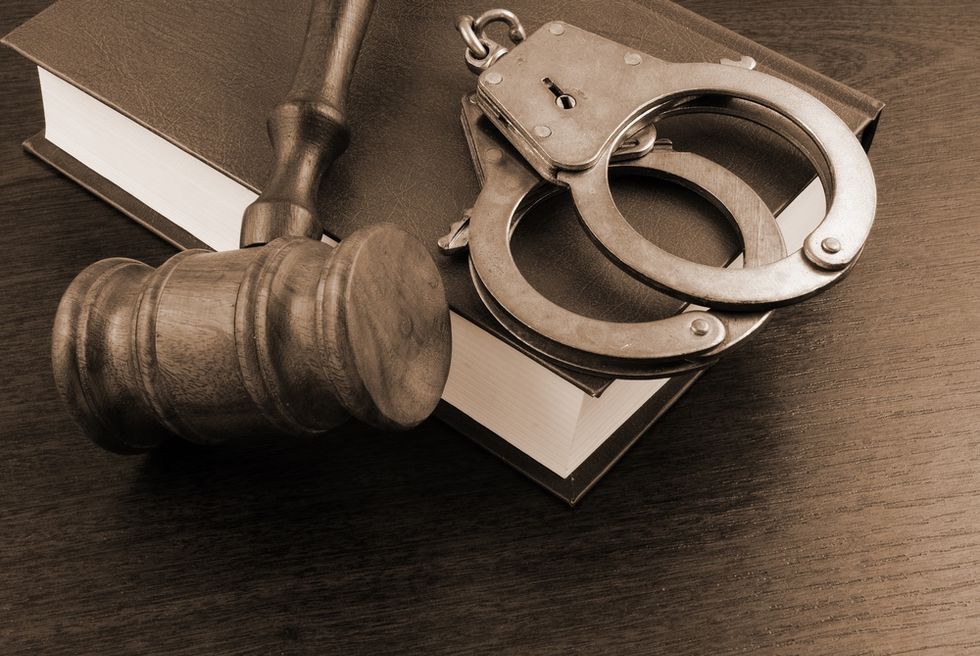 In April 2012, Mississippi resident Jessica Jauch was pulled over for a traffic violation. The encounter should have ended with a traffic ticket. It didn’t. Instead, Jauch was told she had been indicted by a grand jury and was arrested on a warrant for selling a controlled substance, based on a video prosecutors said showed her selling eight pain pills to a police informant the year before.

She then sat in the Choctaw County Jail for more than three months without going before a judge or having a chance to get bail. In Choctaw County, as in many other rural Mississippi counties, circuit court only meets twice a year, and the next court date was months away. Still, Sheriff Cloyd Halford said he didn’t have to let Jauch appear before a judge because she had already been indicted on a drug charge, which, he argued, established probable cause for her detention.

Jauch was forced to temporarily sign over custody rights for her daughter to her mother. After 96 days in jail, she finally saw a judge, was appointed a public defender and quickly made bail. Prosecutors eventually dropped the drug charges against her after the undercover video didn’t show what they said it did.

In obtaining the indictment against Jauch, the Choctaw County district attorney said his office had reviewed the video before taking the case to the grand jury and believed it showed a “hand to hand transaction” where drugs were delivered in exchange for cash. But when Jauch’s attorney filed a discovery motion to see the video, what it actually showed was Jauch borrowing $40 from the informant, not her selling drugs to him. After meeting with Jauch and her attorney, an assistant district attorney dropped the charges.

But the damage had been done. Jauch had been locked away for months on a charge that vanished into thin air once it was subjected to minimal scrutiny. In April 2015, she filed a federal lawsuit against Choctaw County and Sheriff Cloyd Halford, alleging violations of her constitutional rights. County officials conceded there had been violations, but tried to shift the blame to the court and the district attorney’s office.

That tactic worked—at first. U.S. District Court Judge Sharion Aycock agreed with the county’s argument and dismissed the case in 2016. But the 5th U.S. Circuit Court of Appeals in New Orleans reamed Aycock good. Jauch’s prolonged detention was “unjust and unfair” and “alien to our law,” the appeals court held as it reinstated her case.

“Heaping these consequences on an accused and blithely waiting months before affording the defendant access to the justice system is patently unfair in a society where guilt is not presumed,” Circuit Judge Thomas Reavley wrote in the 2017 decision.

This week, Aycock ruled in Jauch’s favor, finding Choctaw County and Sheriff Halford liable for violating her constitutional rights. There will be a March jury trial to determine damages. The county and the sheriff are appealing to the U.S. Supreme Court, but that’s a last hurrah. If the court refuses to hear the appeal, the county will have no choice but to pay up for what it did to Jessica Jauch.

In the meantime, the state of Mississippi has taken heed. The state Supreme Court last year enacted new rules of criminal procedure aimed at reducing the number of poor people kept in jail without a lawyer or access to bail. Among them are rules that say people arrested before being indicted should appear before a judge within two business days and people arrested upon indictment must be arraigned within 30 days.

That move helps to resolve the problem of people being jailed for unconscionable periods of time before seeing a judge, and the district court ruling and coming settlement should help concentrate the minds of Choctaw County officials. But the issue of heavy-handed drug law enforcement that was at the heart of this case remains.