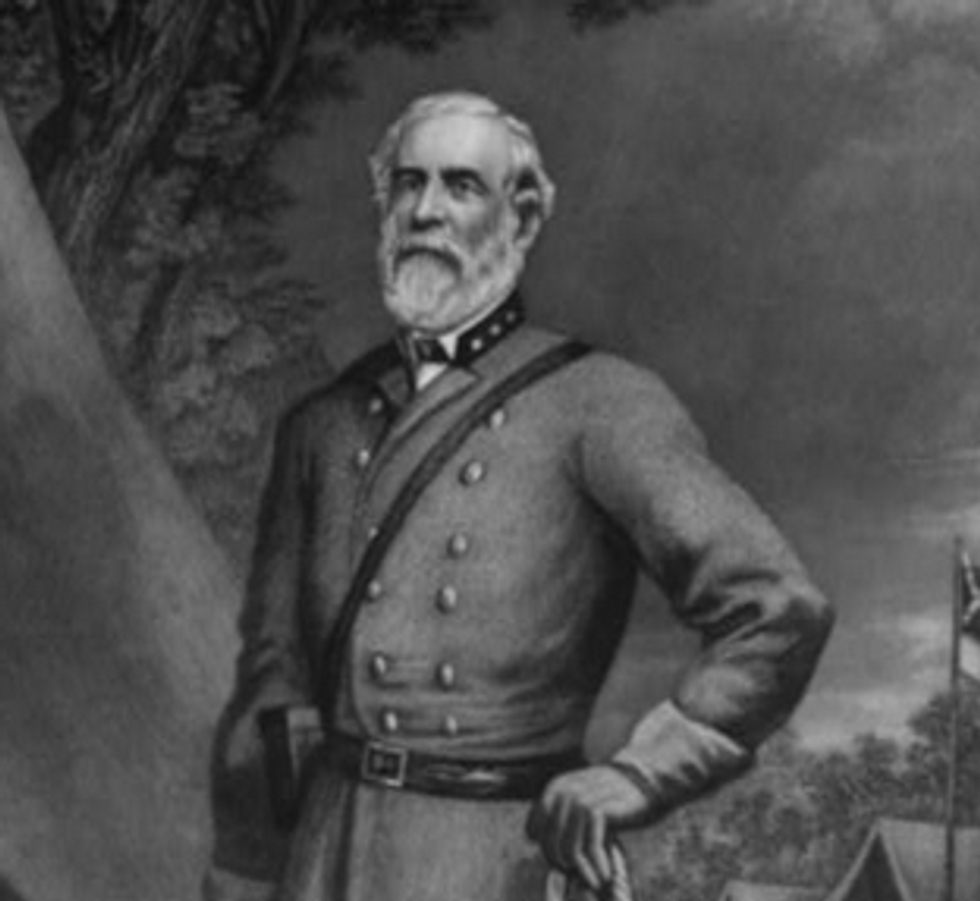 Sen. Mike Lee (R-UT), a member of the Judiciary Committee, one of the most libertarian members of the GOP caucus, is known for his out-of-mainstream positions on the Constitution. He has claimed that Medicare, Social Security, and child labor laws are unconstitutional. And he has justified this by arguing that the Constitution was "designed to be a little bit harsh."

But on Thursday, while giving the opening address to the right-wing Federalist Society, Lee made an even bolder claim: interstate highways must be abolished, or it could lead to civil war.

"For decades, we have pulled powers constitutionally reserved for the states and for the people into the federal government, and then, once they're here, we have transfered those from the people's elected lawmakers over to unaccountable, unelected bureaucrats, over to the administrative state," Lee complained. This, Lee argued, was part of a "fundamentally un-American contest" to "determine which half of our nation will have the power, at least temporarily, to unilaterally impose its will and its values on the other half," and “many on the left don’t seem too concerned," about it.

In his speech, documented by ThinkProgress, Lee warned that this state of affairs will make politics angrier and more violent until it eventually leads to a second civil war — and in order to prevent it, we must abolish several critical federal programs, including "the Interstate Highway System, "K through 12 public education," "federal higher education accreditation," "early childhood education," "the Department of Commerce," "housing policy," "workforce regulation," and the "huge glut of federally owned land."

Watch the full speech below:

Lee's belief that we must abolish highways has no basis in reality. As ThinkProgress notes, the Constitution gives Congress the power to "lay and collect Taxes" to "regulate Commerce ... among the several States." Interstate highways, being the means with which people actually travel between and ship goods between the states, are the quintessential component of interstate commerce.

Moreover, it is a bit rich to hear Lee complain about the powers of the federal government given that he has consistently supported expanding federal powers in certain areas. For instance, he wants federal laws banning abortions past 20 weeks and restricting access for minors.

Although Lee's views are extreme, his views are dangerously close to taking root in the corridors of power. The Federalist Society, America's foremost association of conservative lawyers and judges, has played a substantial role in choosing President Donald Trump's judicial nominees. And Lee himself was briefly considered by Trump as a possible pick for the Supreme Court.