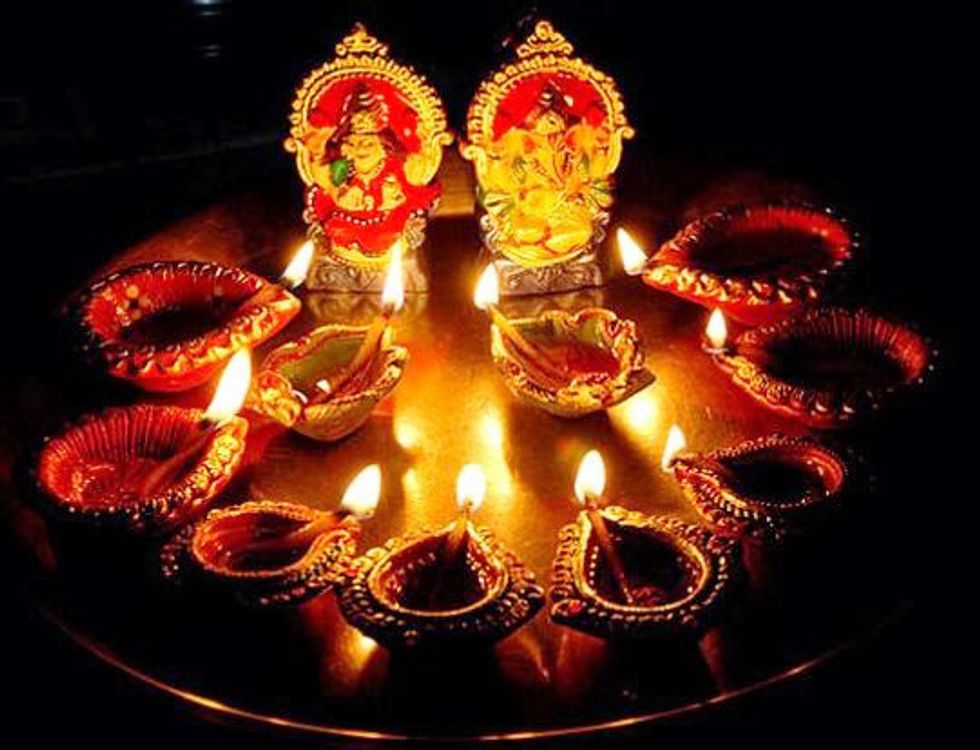 This year, the November 6 midterm elections happened to coincide with a special Hindu holiday: Diwali (also called Deepavali), the festival of light. We celebrate light standing for justice, kindness, and compassion over the darkness of cruelty and ignorance. As a Hindu-American, a doctor, and a voter, I am celebrating the victory of light over darkness in many ways this week.

In particular, I am energized by the continuing rise of Medicare for All during this election cycle. Over 30 million of my fellow Americans are uninsured, and so many more are struggling in the darkness of false choices: When they get sick in the richest country on earth, can they afford to go to the doctor’s office? Will they pay for prescriptions and therapy or for utilities and groceries? The 2018 election cycle put a spotlight on these health care issues, and Medicare for All is proving itself a way forward to health justice.

A growing number of political leaders are paying attention. In July, Representatives Pramila Jayapal (D-WA), Keith Ellison (D-MN), and Debbie Dingell (D-MI) launched the Medicare for All caucus for the purpose of increasing understanding of what an American single-payer health care system means for patients and families; how that system can be financed; and how to move Medicare for All through the House of Representatives. Within days, the Medicare for All caucus grew to over 70 members, a third of House Democrats. The House bill for Medicare for All, HR 676, now has 123 co-sponsors, over 60 percent of House Democrats. Similar legislation in the Senate, SB 1804 by Senator Bernie Sanders, is co-sponsored by 16 senators.

There has been and will be political reporting that dismisses the chances of passing Medicare for All when Republicans continue to control the Senate and White House. But those “analyses” miss the point of what we the people must do in 2019 to advance health justice for all. For all of us who care about building Medicare for All, we must demand our members of Congress lay the groundwork for it in 2019.

There is already legislation to give Medicare negotiating power and real muscle to take on Big Pharma corporations. We need members of Congress to protect abortion and reproductive rights as part of basic health care, not as a second-class subset of health policy. Immigration reform must include easier eligibility and enrollment in health care. When we demand health justice for all, we mean all of us.

This Diwali, I am reflecting on the role of friction in creating light. I will, like many Hindus, strike a few matches to light oil lamps and maybe some fireworks. Perhaps you have struck a flint or rubbed sticks together to make a campfire. No matter what, to create light for all of us to enjoy, we need friction for sparks.

Medicare for All is no different. We need to confront long-held misconceptions about health care being a privilege for those deemed “worthy” or “deserving.” We must make health care a basic human right for all. And all means all, regardless of race, gender, income level, geography, sexual orientation, or immigration status. These are not easy conversations or shifts in culture. There will be friction involved. But America increasingly values health justice, and that determination will guide us through these challenges. Together we can build a brighter, healthier future with Medicare for All.