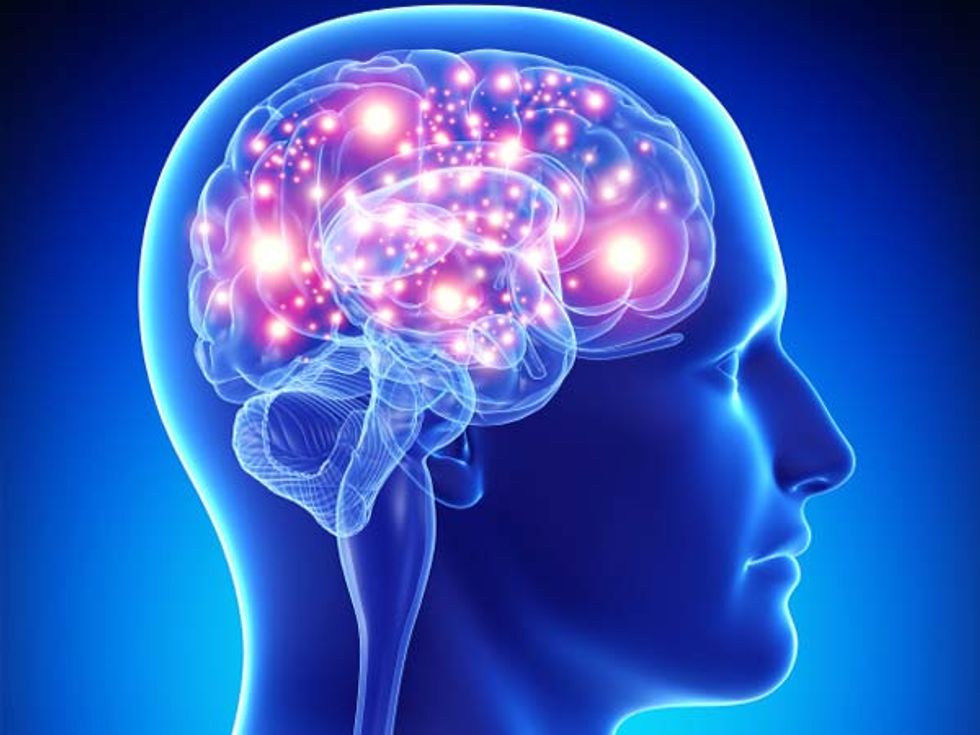 A pair of Canadian researchers have just completed a study comparing people who microdose—the act of taking very small quantities of psychedelic drugs such as LSD or magic mushrooms—with those who don’t. They found that microdosers scored higher on key measures of mental health and well-being.

The researchers, Thomas Anderson of the University of Toronto and Rotem Petranker of the University of York, found that microdosers scored higher on measures of wisdom, open-mindedness, and creativity, while scoring lower on negative traits, such as dysfunctional attitudes and negative emotionality. The pair pronounced their initial results as “very promising.”

But how do you measure wisdom or creativity or negative thinking? In this case, the researchers defined wisdom as implying considering multiple perspectives, learning from mistakes, being in tune with emotions and other people, and feeling a sense of connection. By these measures, microdosers are wiser.

Similarly, the researchers used a well-validated measure of divergent thinking to measure creativity. In this exercise, subjects were given two common household items—a brick and a knife—and told to find unusual uses for them. Microdosers did better at this task, coming up with more unusual, useful, and unique uses for the odd couple of objects than non-dosers.

Likewise, to measure dysfunctional attitudes and negative emotionality, the researchers asked subjects to respond to statements about such attitudes (“my value as a person depends greatly on what others think of me,” “if I ask a question, it makes me look inferior”) and found that microdosers were less likely to agree with what they called such “unhealthy beliefs.”

It’s worth emphasizing that microdosing is done at doses so low that users experience not hallucinations but instead very subtle changes. A hundred or two hundred micrograms of LSD will have people tripping brains, but microdosers are generally taking only between five and 20 micrograms, and are able to go about their daily business unimpaired.

Despite a paucity of science supporting the trend, microdosing has gone big in the last few years and is touted for self-enhancement and mental health. AlterNet wrote about the trend three and a half years ago, and it has only spread since then. A year later, Wired magazine described young professionals in San Francisco and Silicon Valley microdosing to enhance their creativity and focus, and to gain a competitive advantage.

Two recent books have also brought positive attention to the practice. Ayelet Waldman’s A Really Good Day: How Microdosing Made a Mega Difference in My Mood, My Marriage and My Life showed how microdosing saved her marriage, while Michael Pollan’s How to Change Your Mind also made sympathetic note of the trend.

But the science has lagged behind the popular acclaim. As the researchers note, “No experimental study has evaluated psychedelic microdosing, and neither did we.” Their study was aimed at generating hypotheses, not testing them.

“Our results are promising,” they wrote. “As promising as they seem, we don’t know whether microdosing actually caused any of these differences.”

They say that randomized placebo-controlled trials are necessary to drill down definitively on the effects of microdosing. Still, they are excited and looking forward to more research: “Microdosing research, alongside full-dose psychedelics, promises an exciting future for clinical science and the study of human flourishing.”