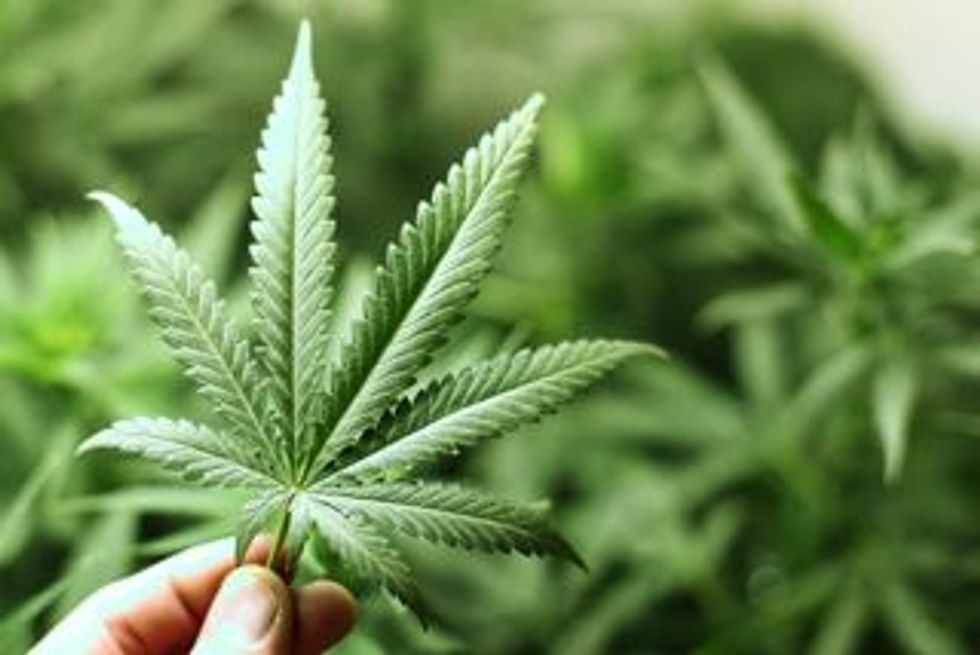 In an earth-shaking development, Mexico’s Supreme Court ruled Wednesday that the country’s prohibition of marijuana use, possession and personal cultivation is unconstitutional. The decision came in a pair of cases challenging the ban on weed, and because these rulings mark the fifth time the court has ruled similarly, the opinions are now legal precedent in the country.

The high court in Mexico City based its decision on constitutional protections of individual autonomy.

“The fundamental right of the free development of the personality allows adults to choose—without any interference—what recreational activities they desire to undertake and protects all the activities necessary to make that choice.…The effects of marijuana consumption do not justify an absolute prohibition of its use,” the court held.

But the court also noted explicitly that the right to grow, possess, and consume marijuana “is not absolute and the consumption of certain substances can be regulated.”

That means it will be up to lawmakers to come up with rules around the legal use of marijuana, as well as any move toward a regulated, legal marijuana market in the country. And that is likely to happen: Parties backing President-Elect Andres Manuel Lopez Obrador (AMLO), who is supportive of marijuana legalization, control absolute majorities in both the Senate and the Chamber of Deputies.

In its rulings, the high court ordered the federal health regulatory agency, COFEPRIS, to authorize the use of marijuana by adults who choose to do so, but it also added, “albeit without allowing them to market it, or use other narcotics or psychotropic drugs.”

Mexico has already decriminalized both pot possession and the possession of personal use amounts of other illicit drugs.

“This is extraordinary because it is taking place in one of the countries that has suffered the most from the war on drugs,” said Hannah Hetzer, senior international policy manager for the Drug Policy Alliance. “With marijuana already legal in Canada, now both of the U.S.’s neighbors will have legal marijuana, making the U.S. federal government’s prohibition of marijuana even more untenable.”

If the Democrats take control of the House next week, expect to see a strong push for federal legalization, along the lines that Congressional Cannabis Caucus founder Rep. Earl Blumenauer (D-OR) laid out earlier this month. If the Republicans retain control of the Senate, as is widely expected, the upper chamber would be a tougher nut to crack—but GOP senators may want to reflect on the fact that, according to the most recent Gallup poll, support for legalizing weed is at an all-time high of 66 percent, and even 53 percent of Republican voters now are on board.