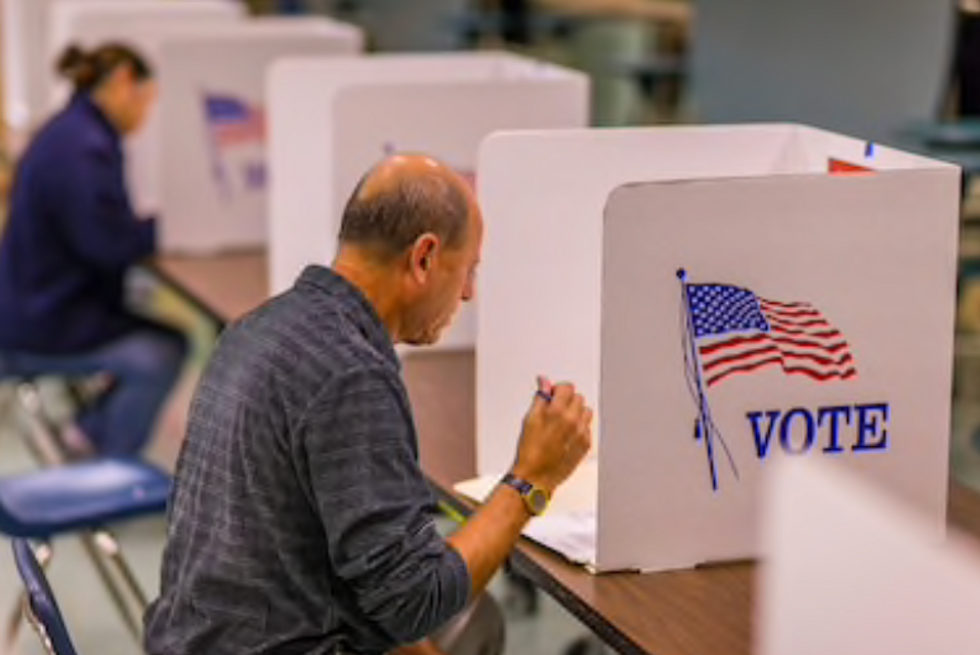 The ballot measures in Idaho, Nebraska, and Utah to expand Medicaid didn't just draw out a lot of voters; it might have created some, and not just for the midterm election. Evidence from the last four years of the Affordable Care Act's Medicaid expansion suggests that people who get Medicaid turn into voters.

An author of one of the studies, Jake Haselswerdt, an assistant professor of political science at the University of Missouri, says, "We can confidently say: When you expand Medicaid eligibility, participation goes up." The theories include the fact that Medicaid has been shown to increase financial stability as well as mental health treatment, and has meant particular improvement for people suffering from depression. Maybe they have more capacity, both in time and in their personal well-being, to participate. It's also possible that enrolling hooked them into the mechanisms of getting registered to vote and then voting.

Maybe it's the greater investment they have in their government by having it work for them. "These are programs that have a major effect on people's lives," said Andrea Campbell, a professor of political science at M.I.T. who is an expert on the politics of Social Security. Seeing government work and having it work for you can raise the stakes and spur greater involvement.

But with health care front and center in the political debate this cycle, and almost certainly in the next as well, chances are pretty good the trend is going to stick around a little longer.