Trump's New Attorney General's Former Company Was Condemned as a Scam - and He Threatened Customer for Complaining: Report 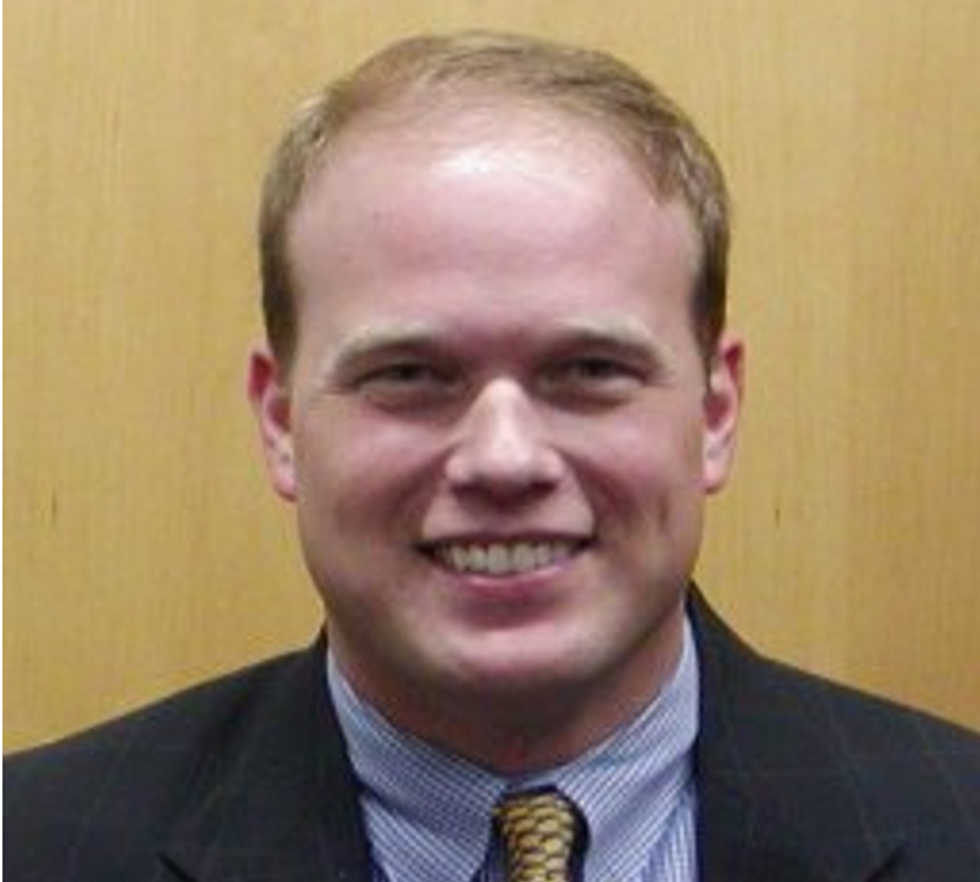 He believes that special counsel Robert Mueller, over whom he will have considerable authority, should not be allowed to investigate Trump's finances, and has called the whole investigation a "witch hunt." He said Hillary Clinton should have been prosecuted. He thinks the Supreme Court is an "inferior branch" of the government that should not have the power to be the "final arbiter" of the Constitution — but confusingly also thinks the Supreme Court should strike down the New Deal and the Affordable Care Act.

And on top of all of that, he has a questionable business background.

According to the Miami New Times, Whitaker was involved in a Miami-based "invention" company that was shut down by the Federal Trade Commission as a scam. The company, World Patent Marketing, reportedly took inventors' money with the promise their ideas would be reviewed by the company's board and developed into something workable for a cut of the profits, only to — in many cases — take their money and do basically nothing:

Whitaker not only sat on the board of World Patent Marketing but also sent a threatening email to a former customer who had complained after he spent thousands of dollars and did not receive the promised services. Court records obtained by New Times for a 2017 feature about the fraudulent company show that in one email to a disgruntled customer, Whitaker touted his background as a former federal attorney and declared that filing a complaint with the Better Business Bureau and "smearing" the company online could result in "serious civil and criminal consequences."

As the New Times also notes, World Patent Marketing paid Whitaker nearly $10,000 for his involvement, and additionally, when Whitaker ran for Senate in Iowa in 2014, "Scott Cooper, the CEO and founder of World Patent Marketing, donated $2,600 ... just $100 shy of the limit for an individual to donate to a candidate."

Such a track record ought to raise significant red flags in any candidate to be the nation's top cop — but given Trump was sued for creating a fake university to scam poor people, it may not be surprising that this does not bother him.