GOP Candidate Said Muslims and Jews in the Middle East Must Convert to Christianity for Peace: Report 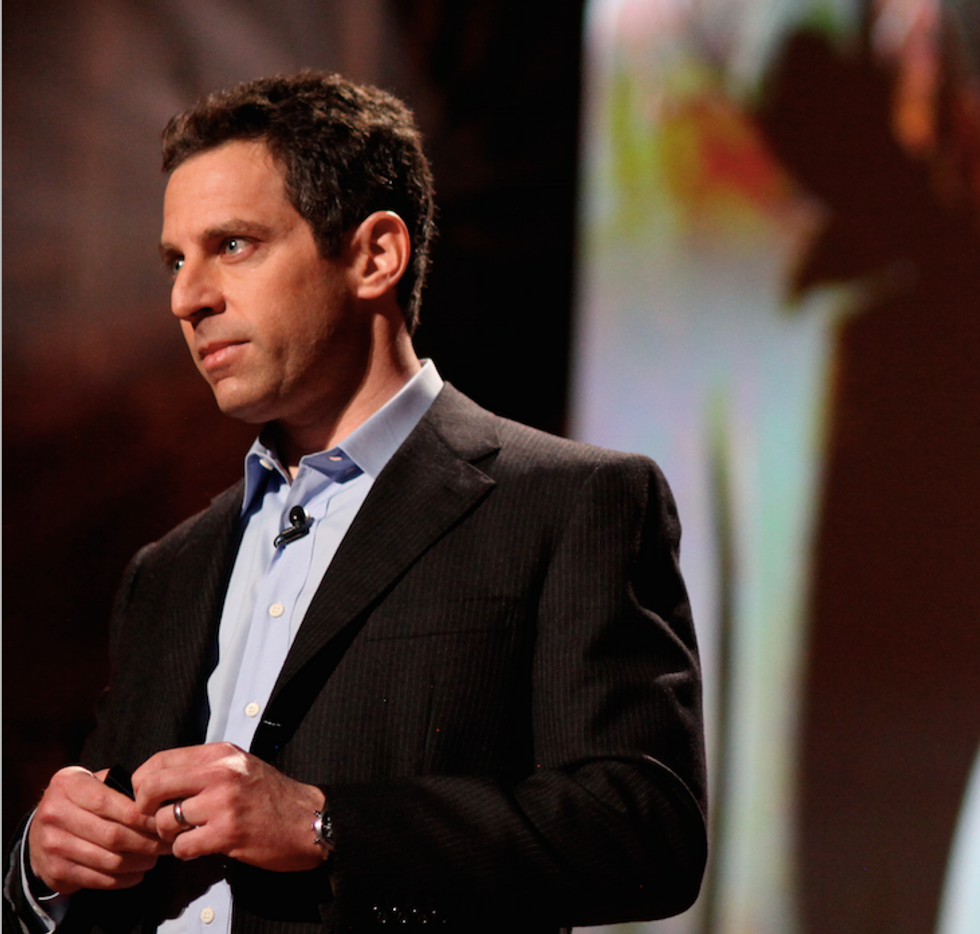 On Friday, the Charlotte Observer reported that in a sermon in 2011, following a trip to Jerusalem, Harris told his congregants that there would be no peace in the Middle East until all Muslims and Jews in the region had converted to Christianity:

"When will we understand that just as Jesus shared in the days when he walked on this earth, there will never be peace in Jerusalem until the day comes that every knee shall bow, every tongue shall confess that Jesus Christ is Lord? To the glory of God the father. that's what it's going to take," Harris said.

In another sermon in 2010, Harris called Islam "dangerous" and "the great counterfeit of our generation." In yet another in 2014, he shared a video with his congregants which posited Muslim immigration into Europe would displace the white, Christian population — a very similar theory to the one which led a neo-Nazi in Pittsburgh to murder 11 people at the Tree of Life Synagogue last Saturday.

Harris, a right-wing culture warrior who led the push to adopt North Carolina's infamous anti-transgender "bathroom bill" two years ago, has been criticized for his retrogressive sermons throughout the campaign.

A video posted by American Bridge earlier this year revealed Harris had once told his parishioners that women who work outside the home may be interfering with "God's plan for Biblical womanhood." He has also insisted that women should "submit" to their husbands, but maintains this does not make women unequal because Jesus "didn't consider it wrong to submit himself to the Father."

Harris defeated incumbent GOP Rep. Robert Pittenger to win the nomination for North Carolina's 9th District, which is located in the southern part of the state. His Democratic opponent is Dan McCready, a Marine veteran and renewable energy investor running on a platform of health care and government reform. In normal years, this seat, which backed President Donald Trump by over 11 points, would not be competitive for Democrats — but recent polling has shown a tight race.