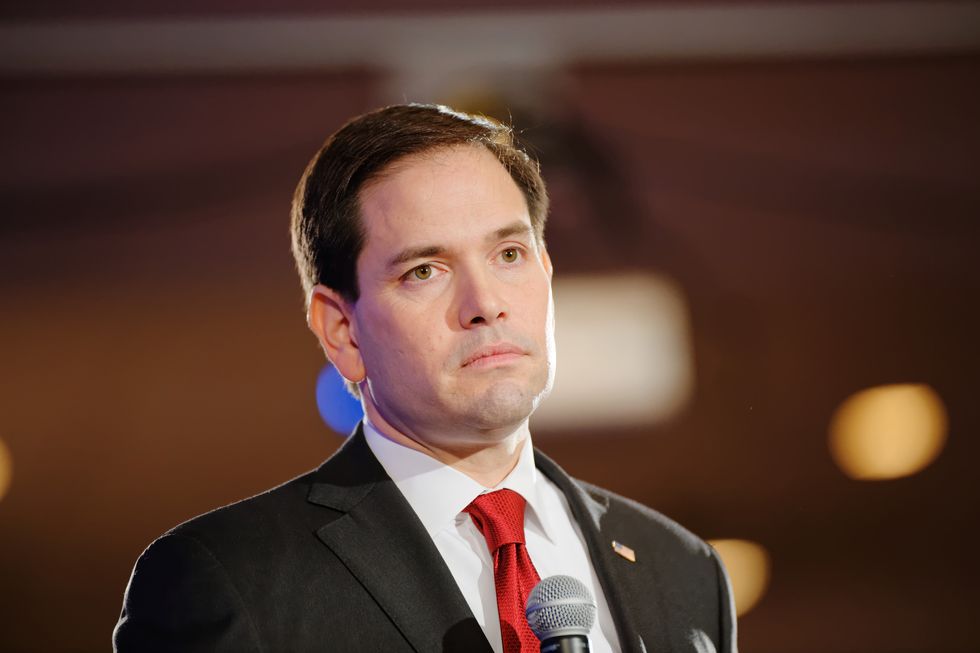 Florida's major elections were breathtakingly close. Both the Senate and gubernatorial races, where Republicans hold a razor-thin lead, are now heading for a recount.

But Sen. Marco Rubio (R-FL) is outraged that Florida election officials are going to double-check the results and make absolutely certain that the GOP won. As far as he's concerned, the whole thing is a plot by liberal-leaning Broward County election officials to steal the election — and he expounded on why he believes this in a six-part thread on Twitter:

Now democrat lawyers are descending on #Florida. They have been very clear they aren’t here to make sure every vote… https://t.co/7prYns33Be
— Marco Rubio (@Marco Rubio) 1541700976.0

To be clear, Rubio doesn't offer a shred of evidence anything nefarious is going on, other than the fact that Broward County is Democratic, has a lot of uncounted ballots, and the elections supervisor failed to properly preserve ballots in a congressional primary two years ago.

Rubio also cannot explain what the alternative would be to counting the ballots in Broward, if he — in stark contrast to those mischevious Democrats — does want to "make sure every vote is counted." He is all but saying the election will only be legitimate if the tally is stopped right now and Republicans are declared the winners, no matter how many people's votes are not counted. Which, incidentally, would be illegal, since state law makes clear that any election where the results are within 0.5 percent must have a recount.

This is a familiar refrain for Florida Republicans, who more or less used this same argument during the fiercely contested 2000 presidential election, and ultimately got the Supreme Court to step in and prevent a recount of George W. Bush's 537-vote win from happening.

There is clearly more to come before the results in Florida are settled. And Rubio can't abide that.