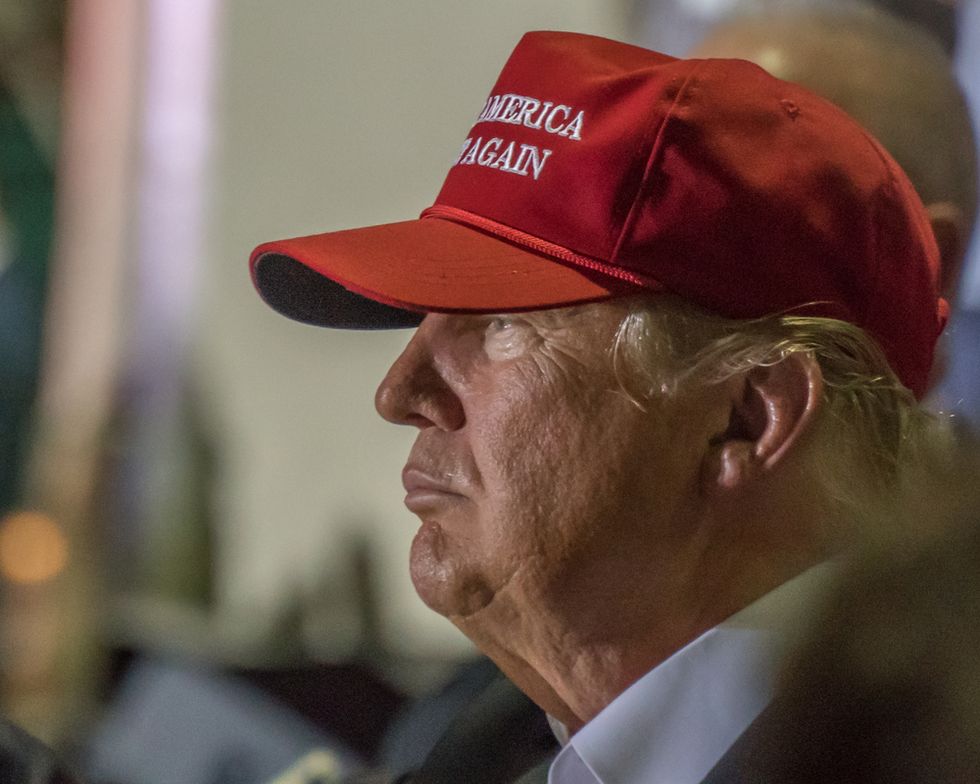 I was in Franklin, Tennessee for a week last month. With three weeks to go until the election, I saw exactly four campaign signs in the largely suburban yards I drove through. Two were for Phil Bredesen, the Democrat running for the senate seat vacated by the retiring Bob Corker. The other two were for Marsha Blackburn, the Republican member of the House running against him.

Franklin is the county seat of Williamson County, the county immediately to the south of, and adjacent to, Nashville. Williamson County is one of the wealthiest counties in the United States. In 2017, Forbes Magazine listed the county as the 7th wealthiest in the nation, with a median household income of $104,367. According to Forbes, more than half of its residents are college educated. The 2010 census found the county to be 91.5 per cent white, five percent black, and 2.5 percent Latino.

The county is hugely Republican. The votes in the elections of 2004, 2008, and 2012 were 70 percent Republican or more. But in 2016, the vote was 64 percent Republican. This year, the race for Senate is unusually close. According to Real Clear Politics, Republican Blackburn led Democrat Bredesen by 6.8 percent last week, polling at just under 50 percent, with Bredesen at 43 percent and just seven percent undecided. This in a state that Trump carried by 14 points.

What’s going on in Williamson County is what’s going on all over the country, according to polling that’s been done leading up to the midterm election next Tuesday. Williamson County is largely white, but it’s also largely suburban. There was an eight point drop off in the Republican vote between 2012 and 2016, from 72.6 percent Republican to 64.2 percent. If the polls for the race for the Senate in Tennessee this year are to be believed, the drop off will be even steeper.

We’ve already seen this trend among what you might call the Republican Party’s professional class. Just in the last year, Republicans like Washington Post columnists George Will and Max Boot announced their resignation from the party. Joe Scarborough, former congressman, host of Morning Joe and Washington Post columnist, has left the party. So has former New Hampshire Senator Gordon Humphrey.

Republican electoral professionals like Steve Schmidt, who ran the day-to-day operations of the John McCain presidential campaign, announced his resignation in June, calling the Republican Party “fully the party of Trump . . . corrupt, indecent and immoral.”

Moderate Republican Congressmen like Charlie Dent and Ryan Costello of Pennsylvania are retiring from the Congress and appearing regularly as commentators on the MSNBC shows of Rachel Maddow and Chris Hayes, delivering withering assessments of the Trumpification of their party.

It’s not a landslide, but some pebbles and rocks are starting to tumble down the mountain. And voters are following. White women with a college degree favor Democrats in the midterms by at least 20 points, according to the New York Times. White men with college degrees are sticking with Trump and the Republicans so far, largely because they have benefited from the economy since Trump came into office, according to the Times.

Trump isn’t showing signs of losing his base yet. According to The Cook Political Report, 54 percent of white voters supported Trump in 2016, and that number is the same today. But Amy Walters of The Cook Political Report reported yesterday that the NBC/Wall Street Journal generic congressional ballot had Democrats up 14 points over Republicans. The same poll found that Democrats are more intensely negative about Trump than Republicans are intensely positive, 79 percent to 65 percent.

A Pew Research poll in August had some dangerous numbers for Trump and the Republicans that received little attention when it came out, but they might loom large next Tuesday. The poll measured feelings of Trump voters from “very warm” to “very cold” between the time of the 2016 election and March of 2018.

Now Trump is bellowing about the “crisis” of the so-called “caravan” — penniless immigrants making their way through the country of Mexico, fleeing poverty and crime in their home countries, looking for asylum in the United States. This week he threatened to increase the number of active duty combat troops he’s sending to the border from 5,200 to 15,000 — more soldiers than we currently have fighting the Taliban, al-Qaida and ISIS in Afghanistan. And he told rallies that he will order troops on the border to respond to rock-throwing by immigrants with bullets from their fully-automatic M-4 carbines and machine guns. This would be a violation of standard military rules of engagement, and likely a violation of state laws, not to mention international law.

It’s madness, and Republican candidates are making a mistake by copying the man who bragged in 2016 that he could shoot someone in the middle of Fifth Avenue, and he wouldn’t lose supporters. That might have been true of Trump, but it’s not true of Republicans running for Congress in states like Pennsylvania and Ohio. It’s not true of candidates trying to hang onto reliably Republican seats in Florida and California and Virginia. Trump may be able to get away with telling ten lies a day (and more), but those Republican congressmen who voted more than 50 times to repeal Obamacare are not going to get away with the lie that they will defend people with pre-existing conditions — one of the most important accomplishments of the Affordable Care Act that they tried for years to destroy.

Democrats are unlikely to take back the Senate, but most polls and political reports have them regaining the House. It’s not going to be a blue wave next Tuesday, but it will be a nudge in the right direction. By going all-in with Donald Trump, the Republican party is gambling on his base, and it’s a base that is eroding in the suburbs and among women, even white Republican women, as the Pew Research report shows.

You’d better be wearing some skid-proof footwear when you dance with the devil, but all I’ve ever seen on Republican feet are wingtips and high heels. It might take another couple of elections, but the Republican Party isn’t going to be able to hang onto the power they have achieved under Donald Trump. They’re doubling down on Trump, and when he goes down, they’ll go with him.