'It looks like it was coordinated': Former Obama aide describes the most 'chilling' part of Trump's creepy defense of the Saudi crown prince 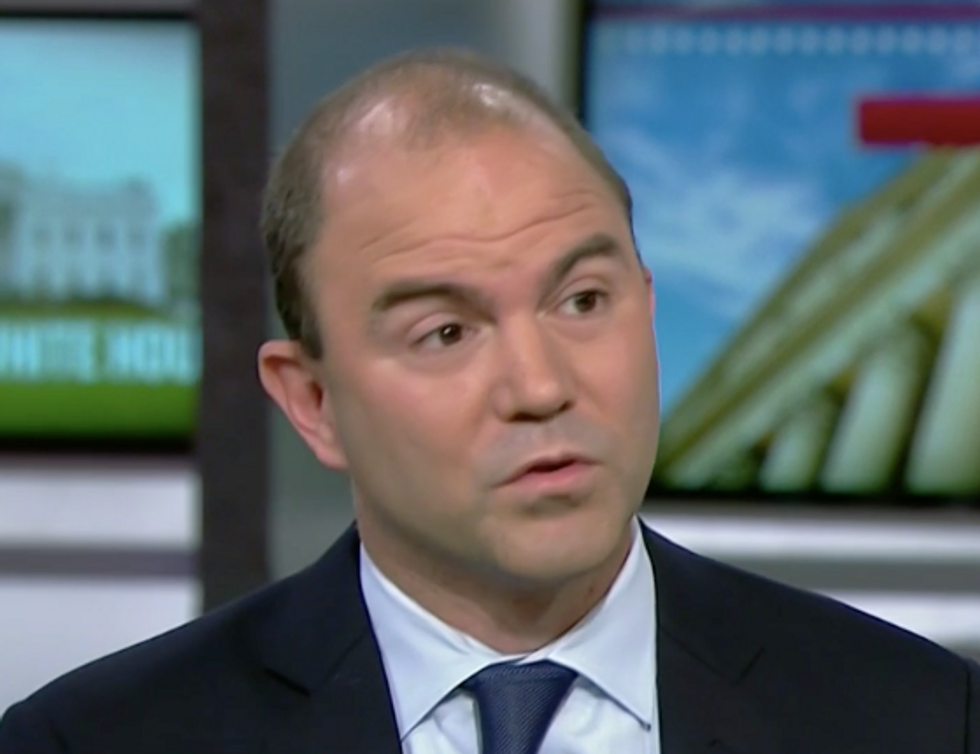 In the statement, Trump said that the facts of the matter are essentially unknowable and urged everyone to move on. He added, too, that the Saudi regime has said that Khashoggi was the "enemy of the people."

"What's truly chilling about that is that it's the same language Donald Trump uses to describe American journalists," Rhodes explained. "So he just described a journalist who was literally chopped into pieces in a third country in the same way as he describes people who sit in the briefing room and ask him questions."

He continued: "I think the second point, Nicolle, is what's really chilling about that statement is it kind of blends together the Saudi narrative and the Trump narrative. RIght? The Saudi narrative has been that this guy was a dangerous member of the Muslim Brotherhood. The Trump narrative has been, 'We don't really know what happened, let's move on.' And so it looks like it was coordinated. So I think one of the things we have to look at is: Is Jared Kushner cooking this up with MbS?"