An impeachable offense: White House lawyers reportedly warned Trump he could be removed from office if he forced the DOJ to prosecute his enemies 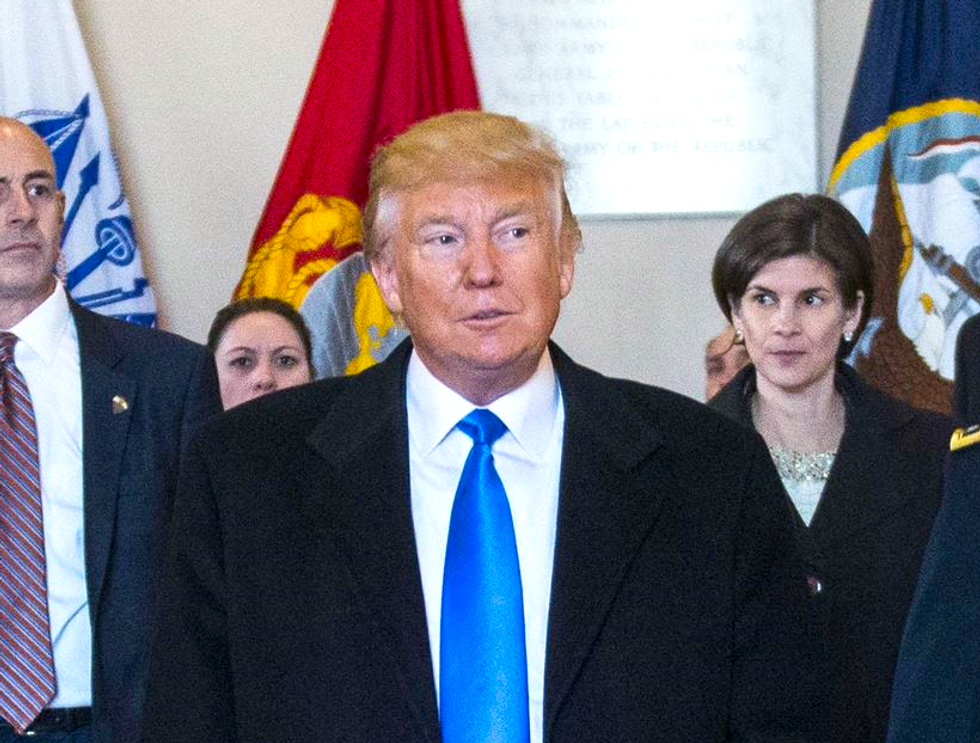 When President Donald Trump attempted to force the Justice Department behind the scenes to prosecute Hillary Clinton and James Comey, his now-former White House counsel Don McGahn tried to stop him by having lawyers draft a memo arguing that such a move could trigger impeachment, according to a New York Times report.

McGahn reportedly told the president that he does not have the authority to order prosecutions — such decisions are to be made by prosecutors themselves, based on the facts at hand. While the White House could request specific investigations, doing so in a clear effort to punish his own enemies could be seen as an abuse of power, McGahn reportedly argued.

It's not clear, the Times reports, whether McGahan's efforts successfully dissuaded Trump from asking about prosecutions. Trump had initially pushed for the prosecutions in June, according to the report. He announced the McGahn would be leaving as White House counsel in August.

The encounter was one of the most blatant examples yet of how Mr. Trump views the typically independent Justice Department as a tool to be wielded against his political enemies. It took on additional significance in recent weeks when Mr. McGahn left the White House and Mr. Trump appointed a relatively inexperienced political loyalist, Matthew G. Whitaker, as the acting attorney general.

It is unclear whether Mr. Trump read Mr. McGahn’s memo or whether he pursued the prosecutions further. But the president has continued to privately discuss the matter, including the possible appointment of a second special counsel to investigate both Mrs. Clinton and Mr. Comey, according to two people who have spoken to Mr. Trump about the issue. He has also repeatedly expressed disappointment in the F.B.I. director, Christopher A. Wray, for failing to more aggressively investigate Mrs. Clinton, calling him weak, one of the people said.

"Trump attempting to order the prosecution of Clinton and Comey is the most significant legal scandal to hit the White House since the report that Trump tried to get Mueller fired," noted MSNBC host Ari Melber. "Comey is at *the center* of the Russia probe. Trump not only fired him, and linked the firing to the probe, but then allegedly sought to get Comey prosecuted. So this new report is right in Mueller's strike zone -- he can investigate this as part of alleged obstruction."