'I Am So F*cking Mad': Fox News Employees Are Reportedly Furious at Sean Hannity's Appearance at Trump Rally 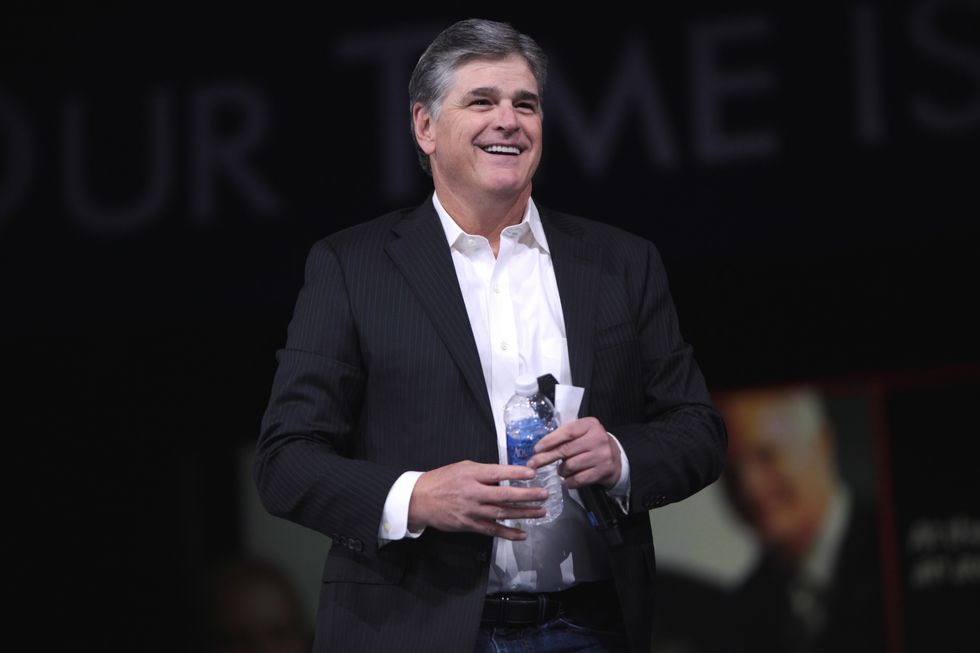 After Fox News and host Sean Hannity himself definitively declared that he would not be speaking on stage Monday at President Donald Trump's final rally of the 2018 midterm campaign season, Hannity broke that promise.

On Tuesday, the network issued a statement expressing its displeasure with his appearance, as well as that of Fox News host Jeanine Pirro. But behind the scenes, Fox News employees were even more scathing about the obvious ethical breach, according to a new CNN report.

"It disturbs me to my core," one senior employee told CNN of the appearance. "I am so f*cking mad."

"The whole thing is just so embarrassing that this guy basically has free rein to do whatever he wants, and management is either helpless or uninterested in doing anything about it," another reportedly said.

One staffer is quoted as saying that Pirro and Hannity's involvement in an explicitly political rally crossed a new line.

However, it's actually somewhat surprising that Fox News insiders would have this sort of reaction. While Hannity and Pirro's appearances were clearly an ethical breach for any news station employees — even for hosts who acknowledge their own opinions — it's hard to see it as much different than other ethical lapses the pair have displayed. Hannity even used the services of Trump's former lawyer Michael Cohen, the center of much controversy in recent years, which he never disclosed until after it was revealed in court. Pirro explicitly advises the president as if she were his lawyer from her perch at Fox News.

But it appears there are some staffers who still believe there's a meaningful distinction between the White House and the right-wing network, which many critics derisively say is akin to state TV. If they truly care about journalistic standards, they could consider finding a new employer.