But her emails: Ivanka Trump reportedly sent 'many' government emails from her private account and violated federal records rules 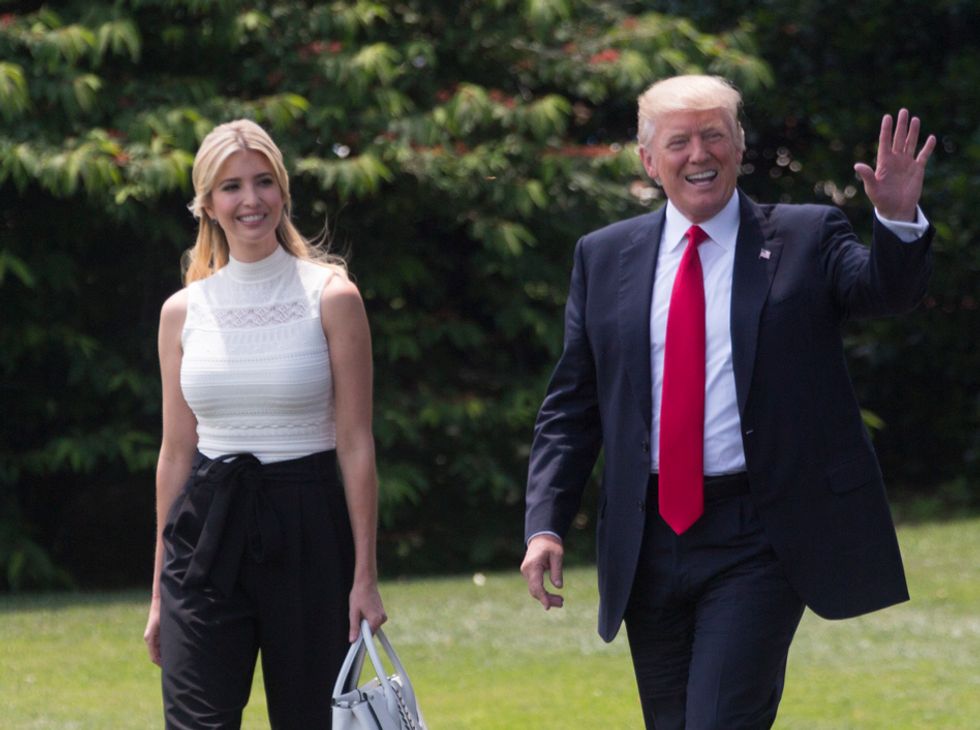 Ivanka Trump has sent hundreds of emails to other government employees including White House aides and Cabinet officials during her time in her father's administration, according to a new report in the Washington Post.

According to the report, "many" of these emails violated federal records rules, which require government employees to used their work email accounts when discussing official business.

The Post found that some of President Donald Trump's advisers were "alarmed" when ethics officials discovered the breach. The president spent much of his 2016 campaign deriding Hillary Clinton's use of her private email server for official business as secretary of state. News organization gave the scandal expansive coverage during the campaign, despite the fact that an FBI investigation found there was no ground to bring criminal charges against her.

Some aides were startled by the volume of Ivanka Trump’s personal emails — and taken aback by her response when questioned about the practice. Trump said she was not familiar with some details of the rules, according to people with knowledge of her reaction

“While transitioning into government, after she was given an official account but until the White House provided her the same guidance they had given others who started before she did, Ms. Trump sometimes used her personal account, almost always for logistics and scheduling concerning her family,” Ivanka Trump's attorney's spokesman said in a statement.

Given the fact that the president made Clinton's use of private email such a central point of his campaign, it's laughable that his own daughter has such a pitiful excuse for failing to abide by the some of same rules in question.

President Trump, too, has been accused of serious security breaches in his own right.