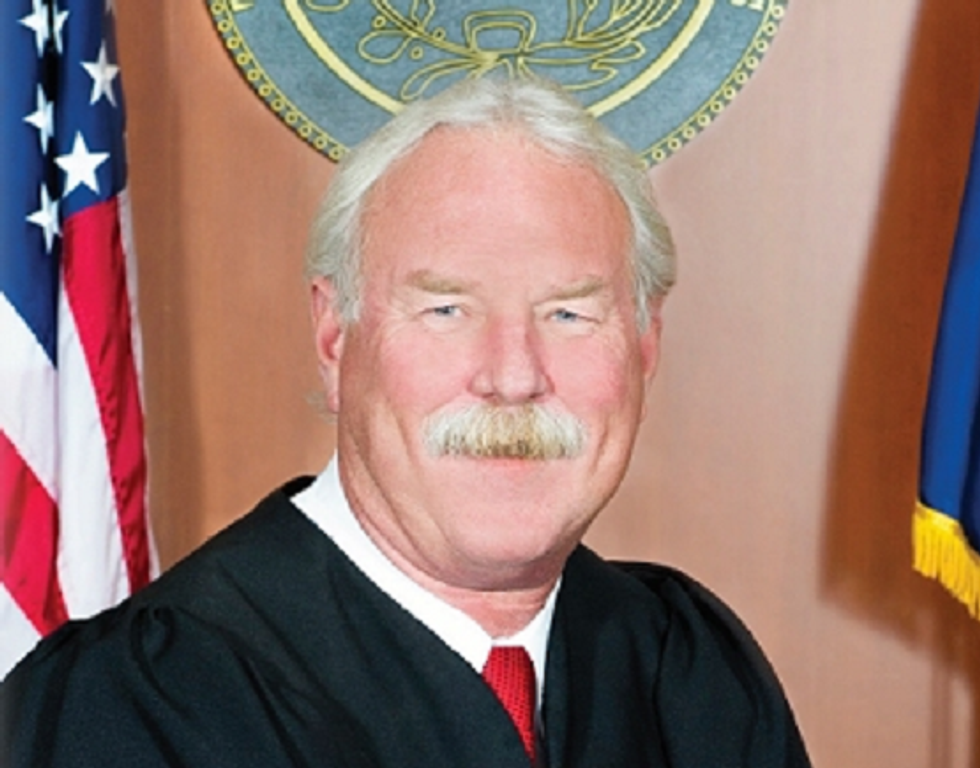 Even though Texas' rising star Beto O'Rourke did not quite manage to pull off an upset against Sen. Ted Cruz, the massive surge of turnout he inspired produced wins for Democrats across the ballot in the Lone Star State. Democrats picked off GOP Reps. John Culberson and Pete Sessions, and in the legislature, they flipped two state senate and 12 state house seats.

Perhaps even more stunning was the result of judicial races. In Dallas and Houston alone, every single Republican judge up for re-election was defeated, and 29 of the incoming judges in those counties are women of color.

But this apparently did not sit well with one Republican who lost his seat, Harris County juvenile court judge Glenn Devlin.

According to the Houston Chronicle, Devlin's reaction to his loss was to throw a temper tantrum, releasing defendants indiscriminately after sarcastically asking them whether they're going to kill anybody. Public defender Steven Halpert reported that "He was releasing everybody ... Apparently he was saying that's what the voters wanted." Seven juvenile offenders were released, including four charged with aggravated robbery.

"Judge Devlin appears to be abdicating the basic responsibility of any sitting juvenile judge," Elizabeth Henneke, a juvenile justice advocate with the Lone Star Justice Alliance, told the Chronicle, adding that Devlin's display was "disappointing and shocking" and that she had "never" seen anything like that happen. The county's chief public defender, Alex Bunion, said that the Devlin's actions were bewildering: "It's a huge change and the only thing that has happened is that he was not elected so I don't know what to attribute it to other than that."

It is worth noting that Devlin, along with one other judge, was responsible for fully 1 in 5 children in the entire state sent to juvenile prisons, even while the juvenile incarceration rate in Texas as a whole is declining, and was tough on younger kids and lesser offenses than most judges. So he may indeed have a point that the voters want someone who will not do as much as he does to throw children in the school-to-prison pipeline.

But a judge refusing to do his basic duties and having a dismissive attitude toward accusations of serious offenses is recklessly irresponsible. And to do it as a reaction to losing an election is a petty, shallow way to attack the will of the electorate.