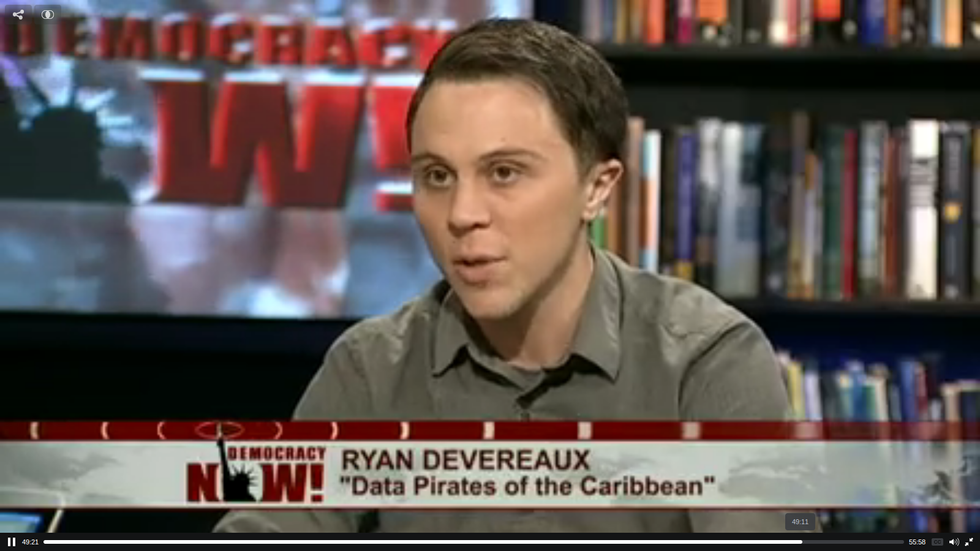 Republican Brian Kemp has accused his opponent in the Georgia gubernatorial race, Democrat Stacey Abrams, of being a “disgrace to democracy” because she has refused to concede to him despite the fact that votes are still being counted that could force a recount.

According to Fox 5, Kemp’s campaign issued a statement late Saturday claiming it is “mathematically impossible” for Abrams to force the runoff.

It then called her refusal to concede “a disgrace to democracy.”

“This is not how America works,” Kemp’s Communications Director Ryan Mahoney insisted. “Brian Kemp earned a clear victory on Tuesday night and holds a sizable lead as remaining provisional and military ballots are counted.”

According to the report, just 64,000 votes separate the candidates, putting Kemp at 50.3 percent of the vote.