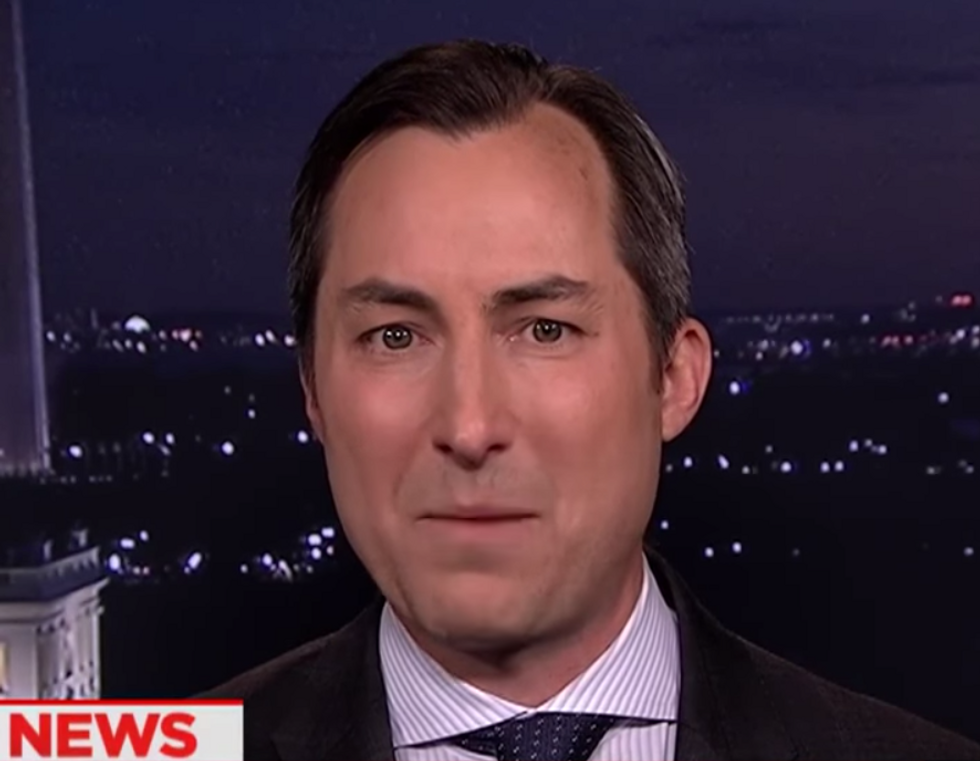 But it's not clear if Whitaker should, as has been reported, be allowed to take control of the investigation. The probe has been overseen by Deputy Attorney General Rod Rosenstein because Sessions recused himself.

Should Whitaker, too, be recused? That's what MSNBC legal analyst and former Justice Department spokesman Mathew Miller, among others, argued Wednesday.

"The president should not be allowed to pick the person who oversees the investigation into himself," Miller wrote on Twitter. "Both for that principle, and because Whitaker has written a blueprint for shutting the Mueller probe down, he should recuse himself."

Sessions recused himself from the probe after DOJ ethics experts said it would be improper to oversee an investigation into the Trump campaign and its ties to Russia given his own role as a Trump surrogate. Whitaker's public attacks on Mueller, too, likely make it inappropriate for him to oversee the investigation — in addition to the fact that he was appointed precisely because Trump is looking for a loyalist to impede the probe.

Observing that Whitaker has publicly defended the Trump campaign's infamous decision to sit down with a Russian lawyer promising dirt on Hillary Clinton from the Kremlin during the 2016 campaign, Miller added: "He clearly has to recuse himself. There is no way any fair-minded American could have confidence in him overseeing the investigation given his comments and the circumstances under which he was appointed."

He urged DOJ officials who object to the president's actions to obstruct the probe that their time to act is in the next few days.

"The country will be watching," he said.

"I would think there is a very strong case that given his public acknowledgments of his prejudice view on this issue, [Matt Whitaker] should recuse himself," Brennan said.