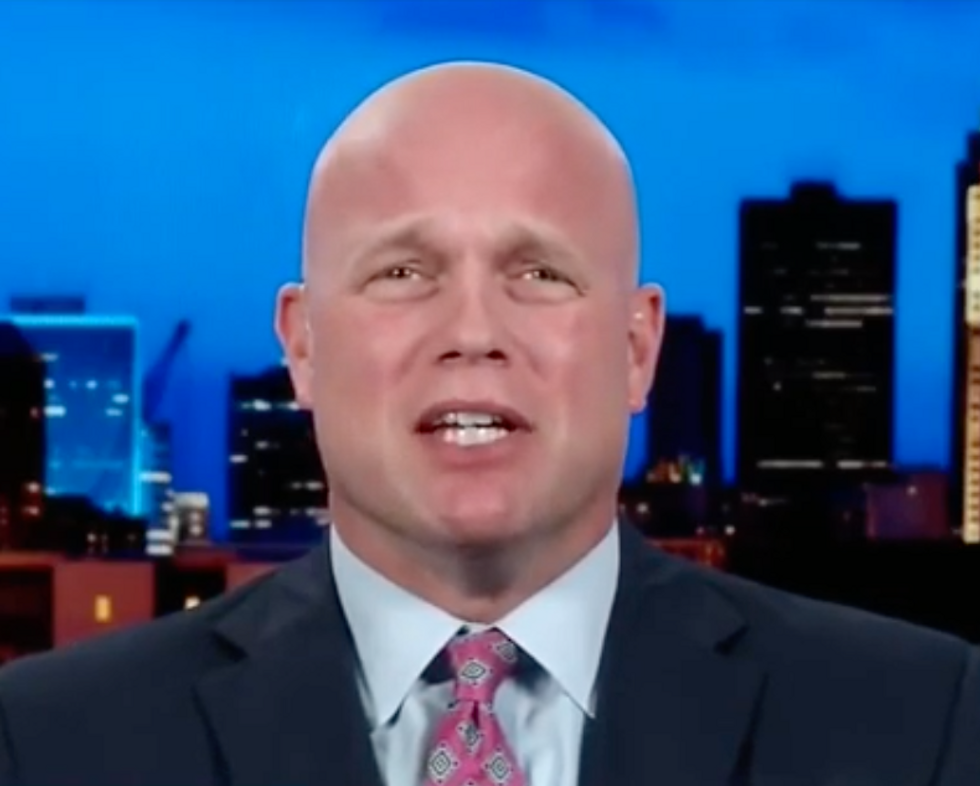 Special Counsel Robert Mueller's Russia investigation is suddenly under threat in a way in hasn't been since it began.

On Wednesday, President Donald Trump announced that he had ousted Attorney General Jeff Sessions, who will be replaced by his current Chief of Staff Matthew Whitaker. As acting attorney general, Whitaker will presumably — assuming he has no conflicts of interest — begin overseeing the special counsel's probe. Sessions, having been a part of Trump's campaign, was recused from the matter that involves many members of the president's inner circle. This left the investigation in the hands of Deputy Attorney General Rod Rosenstein.

But it's not typical for chiefs of staff to replace the head of an agency when that head resigns, as former CIA staffer and NBC contributor Ned Price pointed out.

The move is particularly suspicious because Whitaker has previously voiced criticisms of Mueller's investigation — and even floated scenarios about how it could be quietly quashed.