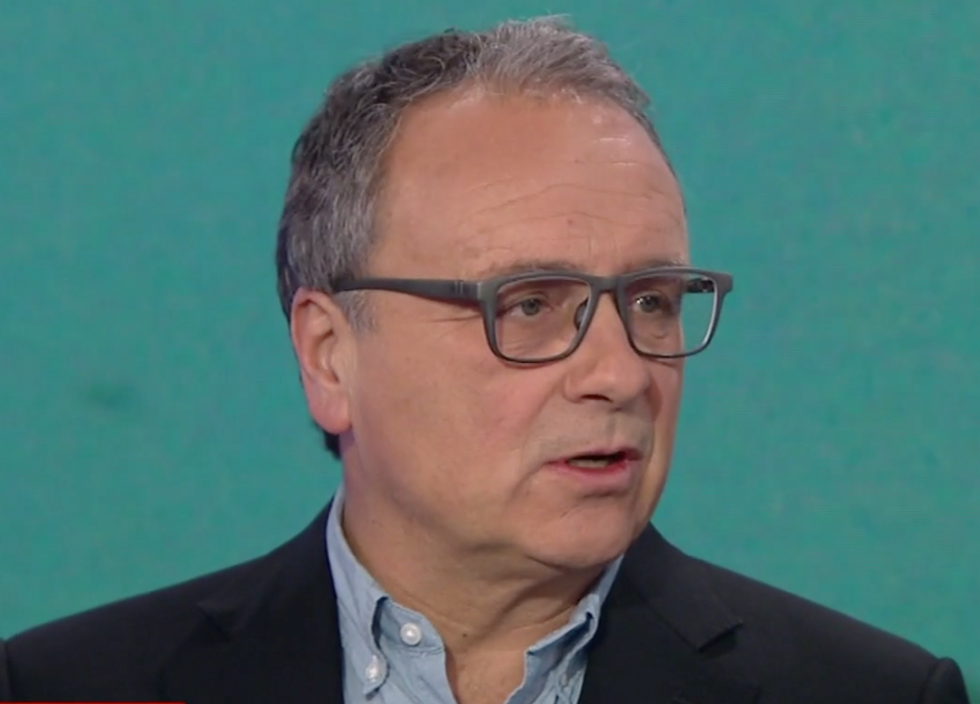 To former CIA operative and CNN intelligence analyst Bob Baer, what's going on is clear: The White House is covering up for bin Salman, who it sees as an irreplaceable Middle East ally. Speaking with CNN's Jake Tapper on Tuesday, Baer argued that the newest report from the New York Times about audio of the killing itself — including a recording of one of the killers supposedly saying to someone on the phone, "Tell your boss" — only bolsters the already persuasive case that the crown prince himself ordered the hit.

"The way Saudi Arabia's run today is Mohammad bin Salman is an autocrat," Baer said. "Security services, the rest of the country — he's in control. The Saudis do not have 'rogue' operations. Ever. It's never occurred. The chances that Mohammad bin Salman ordered this are hitting 100 percent," Baer said. "I think in this tape is more confirmation."

He continued: "But frankly, the White House at this point doesn't know what to do. I think they would like to edge this guy out — the crown prince — but they don't know how. ... So we have a psychopath in Riyadh controlling the country. ... At this point, the White House, they don't see a way out."

Tapper interjected: "So it's almost as if, you see, in strict, Machiavellian realpolitik, the White House is helping the crown prince cover up a crime. But the U.S. doesn't really have any options without the whole region exploding. That seems to be what you're saying."