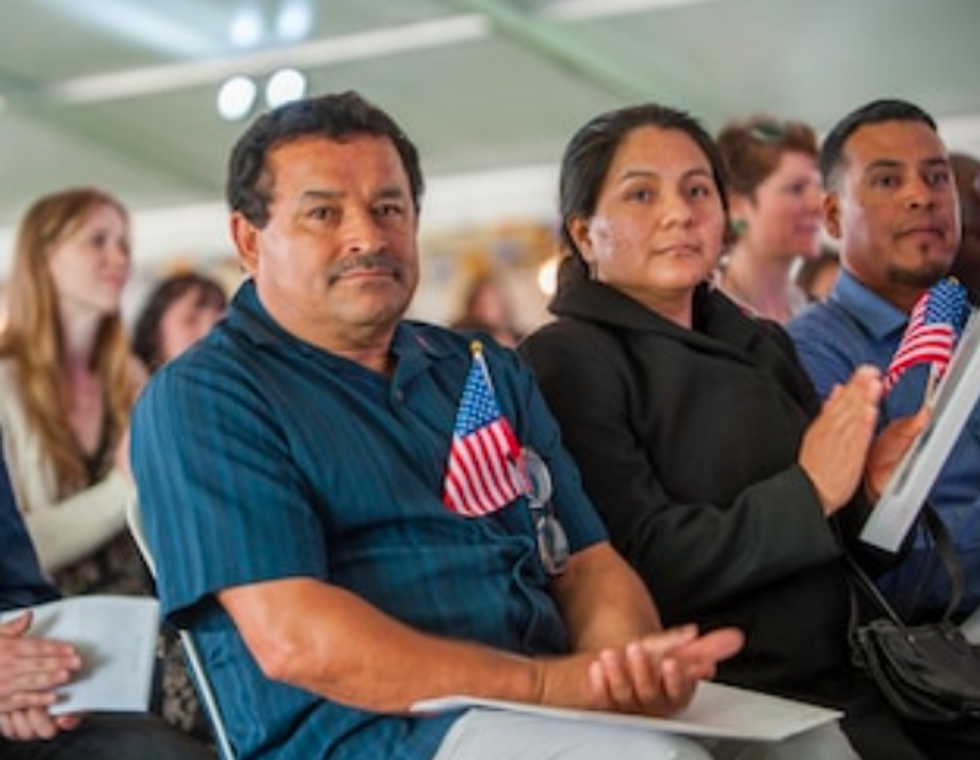 "More than 29 million Hispanics are eligible to vote, a new high, up 4 million from 2014," Pew Research reports, noting that 62 percent of registered Latino voters identify as Democrats or lean toward the Democratic Party.

Anecdotal reporting and some polls this year have claimed a lack of interest from some Hispanic and Latino voters, including those who traveled to Florida from Puerto Rico, after Hurricane Maria, which devastated the U.S. territory.

That appears to be changing, with groups like Voto Latino working to register eligible Hispanics to vote.

"This year’s election comes at a time when most Latinos have grown dissatisfied with the nation’s direction and have more concerns about their place in American society," Pew adds in a November 2 report. "They also overwhelmingly disapprove of the president’s performance and see his administration’s policies as harmful to Latinos."