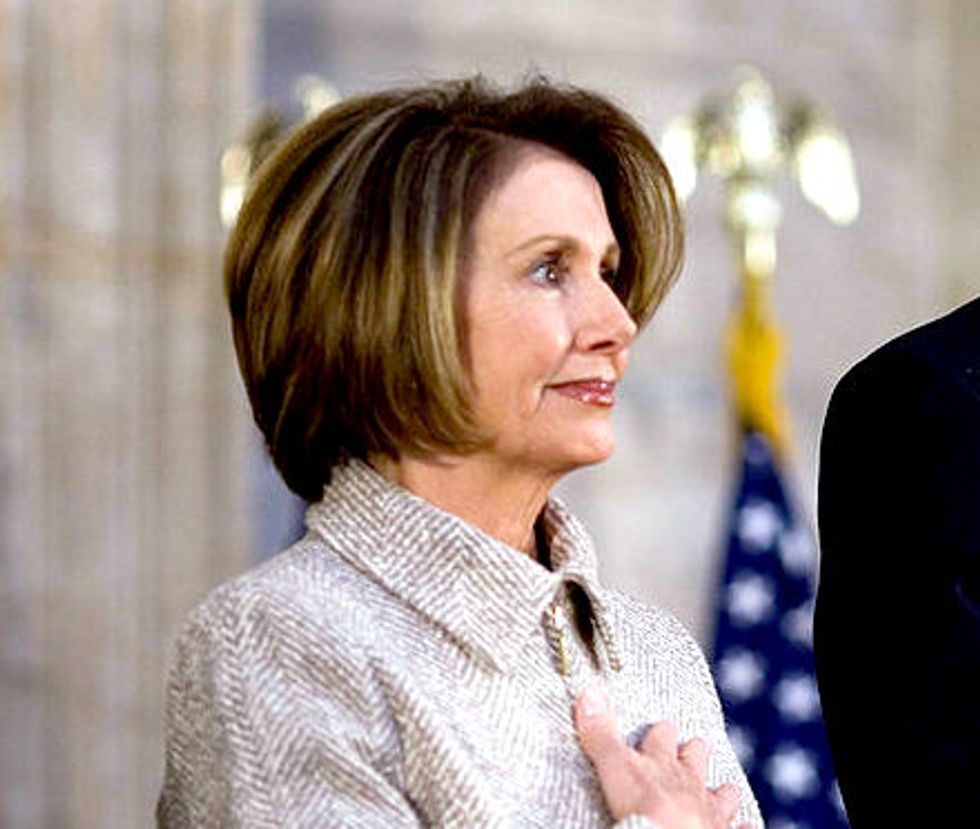 As the vote counting for the 2018 midterms continues, the size of the blue wave continues to grow — especially in the U.S. House of Representatives. The Cook Political Reports’ November 16 tallies for the House races are showing a whopping 7.3% overall lead for Democrats.

In the GOP congressional wave of 2010—when President Barack Obama was serving his first term—Republicans won the House popular vote by 6.6%.

One of the biggest shockers in the western state occurred when Democrat Harley Rouda defeated long-time Republican Rep. Dana Rohrabacher in the 48th congressional district. One of the few House Republicans in California who survived the blue wave was Rep. Duncan Hunter, who was reelected and defeated Democratic challenger Ammar Campa-Najjar by 5%. But overall, the 2018 midterms were not kind to Republicans in California.

Another Democratic congressional flip occurred this week in Maine, where Democrat Jared Golden has defeated incumbent Rep. Bruce Poliquin. With that flip in Maine’s 2nd congressional district, Poliquin is the first incumbent to lose that seat in over 100 years.

After Walters’ concession, Democrats had a net gain of 34 seats in the House. However, that number is projected expand even more as the votes continue to come in.