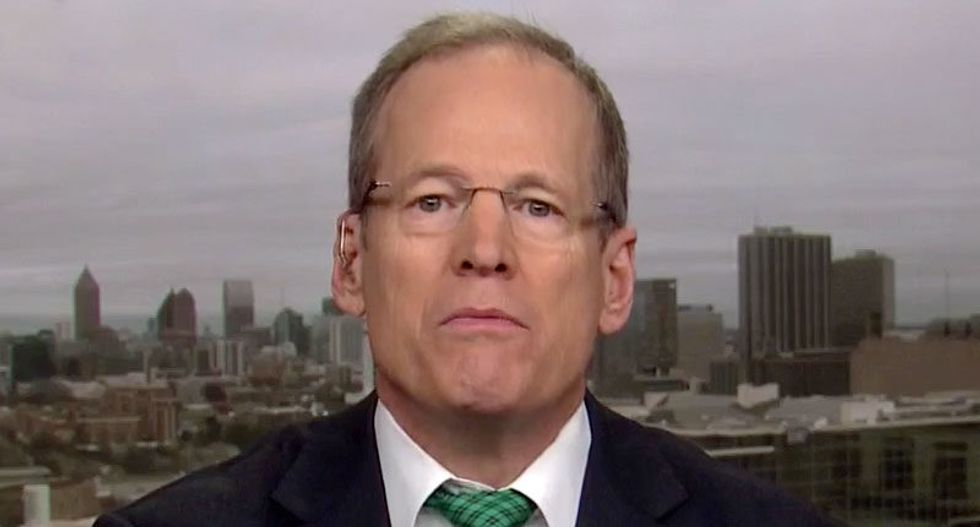 With health care consistently ranking as the top poll issue in the midterm elections, Republicans have found themselves attempting to convince voters that they will protect Americans with pre-existing conditions -- despite repeatedly trying to repeal such protections on Capitol Hill and in the courts.

Kingston claimed that pre-existing condition coverage would still exist, but admitted that, "the premium might not be where it is now"

"If they can't afford it, then it's not coverage," Blackwell noted.

"They're not going to say you don't ensure people, they're going to say, 'insurance companies charge them whatever you want' and that is what the president has made his Department of Health and Human Services do -- giving states wavers to allow insurance companies to charge people with preexisting conditions tens of thousands off dollars for their insurance," Dr. Emanuel explained. "That makes it unaffordable."

Having failed on the pre-existing conditions argument, Kingston pivoted to labeling ObamaCare "quasi-socialist" while complaining about the profits of insurance companies.

"What I would like to point out is you can't both say it's socialized medicine and the insurance companies are doing well," Dr. Emanuel noted.

"That is a lie that you keep perpetuating," he argued.

The shouting and arguing between the two then only escalated.