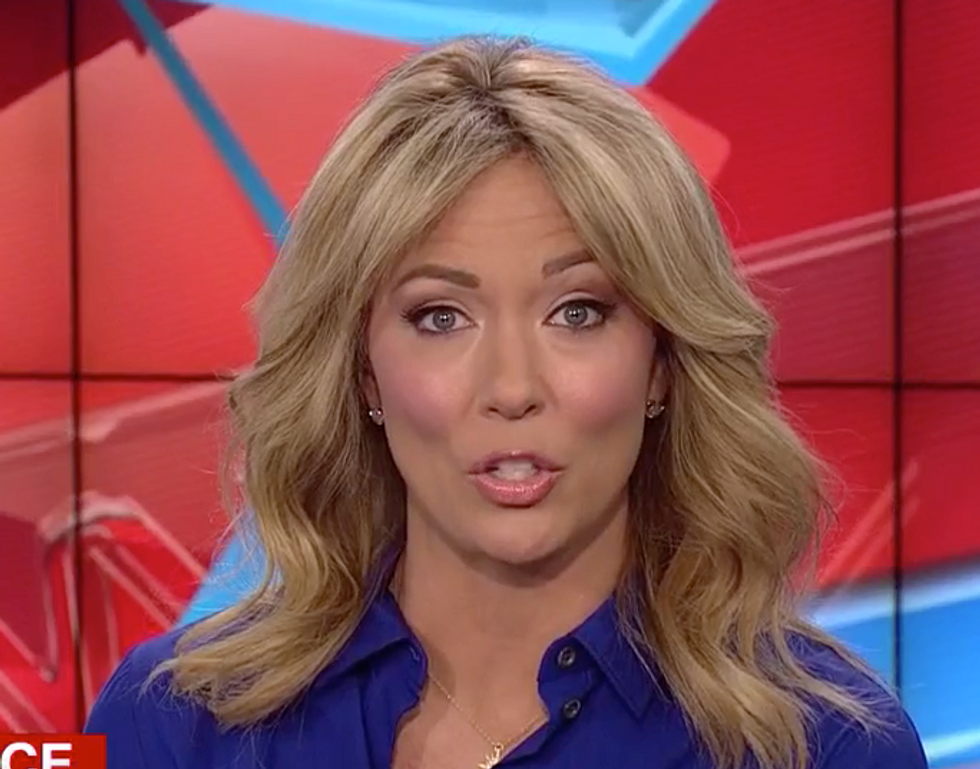 Though the 2018 midterms have passed — and they were a resounding rebuke to the GOP — CNN host Brooke Baldwin took the time Wednesday to review the disgusting and deceptive campaign President Donald Trump led in an effort to drive up turnout among his base.

It was an important segment because Trump's lies are most successful when they're immediately amplified for his political gain and then forgotten about. Far too many outlets still credulously cover his statements as if they're equivalent to the relatively reliable assertions of past presidents — and not, as we should know by now, more likely than not to be false.

"It is not unusual politicians to make promises and break promises," said Baldwin. "But the difference here is that the president is always looking to do it bigger, the likes of which this world has never seen before, right?"

She proceeded to detail six promises and claims that Trump has completely reversed himself on since the end of the election.

"The scare tactics were on full display before Americans voted, so the next time he does this, and there will be a next time, just remember the fear playbook should be even more obvious to all of us," said Baldwin.