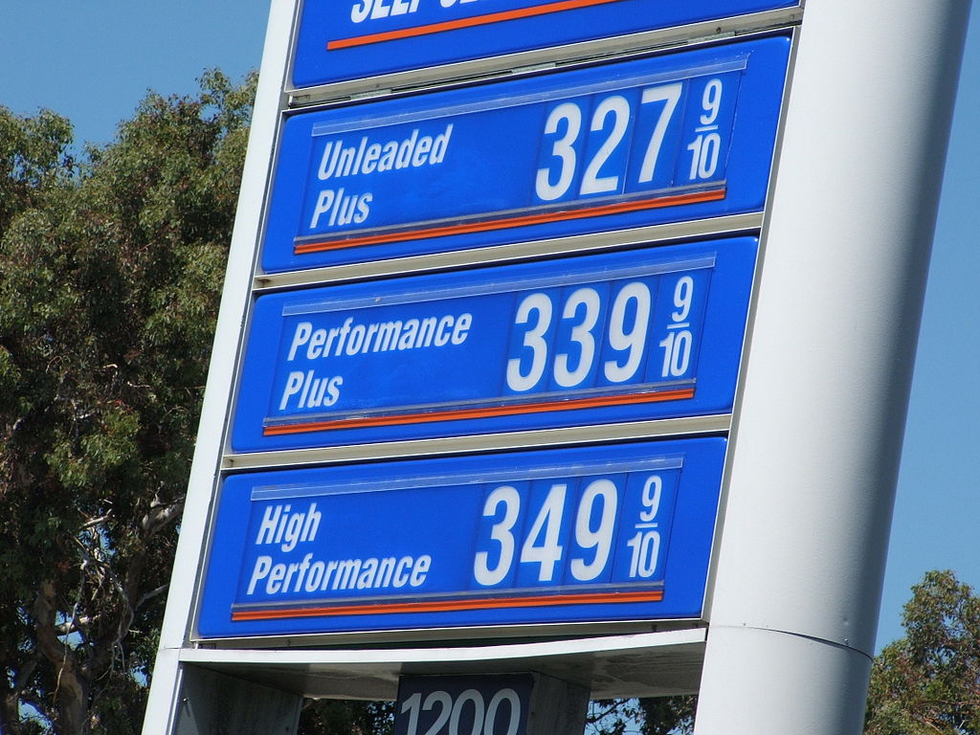 California Republicans are in trouble this year, and they know it.

Their gubernatorial candidate, John Cox, is being crushed in the polls by Lt. Gov. Gavin Newsom, and they didn't even get to nominate a candidate for Senate for the second straight election in a row. There is little to motivate Republican voters statewide, and that could spell danger for the GOP in House races, where as many as 10 out of 14 GOP seats are varying degress of competitive — especially in a state where voters are furious with President Donald Trump.

But Republicans thought they had an answer to their turnout problem: Proposition 6.

The referendum, if passed, would repeal a 12-cent-a-gallon hike of the state gas tax and a $25-175 fee hike for vehicle registration passed by the Democratic legislature to fund repairs to California's roads. Proposition 6 would also amend the state constitution to require voter approval of new vehicle-related tax increases, hobbling the already-difficult process of passing taxes in the state.

The referendum was supposed to be a winner for Republicans, who warned gleefully of backlash against the Democrats' tax overreach. A Democratic state senator was recalled from office earlier this year over the gas tax hike, and GOP congressional candidate Diane Harkey led a rally this weekend to support the measure.

Unfortunately for the GOP, Proposition 6 is not turning out to be the ace in the hole they were expecting.

Since Republicans got the measure on the ballot, spending has been 9 to 1 against it. Three separate polls over the previous month found the measure underwater, and the latest poll, conducted by Change Research, found voters opposed 49 to 43.

California Republicans have historically used anti-tax initiatives as a means of curtailing Democratic power in the state. The most infamous example is Proposition 13 in 1978, which severely limited property tax growth and, it has been argued, contributed to the housing affordability crisis that is plaguing California cities.

In the end, it appears as though the GOP in California will not even wind up with the signature policy that was supposed to serve as consolation prize and turnout booster. For them, tomorrow could be a bad night indeed.