This is the brutal, draconian drug warrior background of Trump's acting attorney general 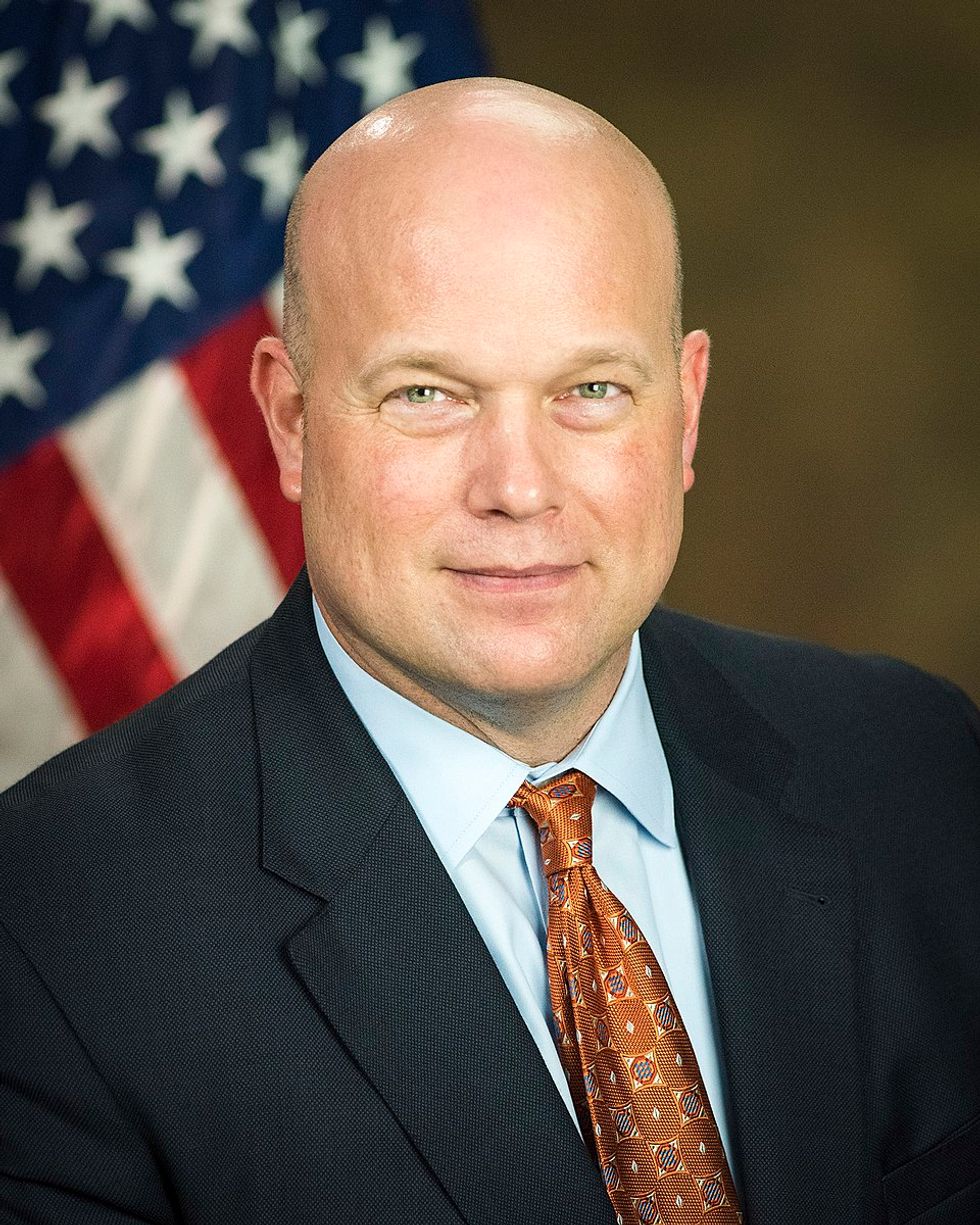 By all accounts, the War on Drugs has been a colossal failure in the United States. Not only has it failed to significantly reduce drug use among Americans—it has also promoted mass incarceration, cost the taxpayers a fortune and resulted in countless innocent Americans being killed in botched no-knock drug raids. And one of the Drug War’s ardent supporters—at least in the past—has been Matthew Whitaker, who President Donald Trump picked to serve as acting attorney general after firing Jeff Sessions.

The fact that Whitaker has been an outspoken critic of Special Counsel Robert Mueller’s Russia-related investigation was no doubt a key factor in the appointment. Whitaker had been Sessions’ chief of staff in the U.S. Justice Department, but the 48-year-old Gen-X-er was involved in Republican politics long before that—and he became a U.S. attorney for the Southern District of Iowa in 2004 after being appointed by President George W. Bush.

Whitaker (who ran for the U.S. Senate in an Iowa GOP primary in 2014, losing to Sen. Joni Ernst) spent five years as a U.S. attorney, aggressively prosecuting federal drug cases and pushing for draconian prison sentences. One of the most egregious involved Raeanna Woody, a convicted methamphetamine user.

Woody was hardly a major-league drug lord like JoaquÃ­n “El Chapo” Guzman, head of the Sinaloa Cartel. She had been convicted of marijuana possession and delivering 12 grams of meth when she faced a third small-time drug charge: she was driving a car in which someone else was pursuing a drug deal. And yet, Whitaker’s office was willing to give her life in prison after that third offense. Woody accepted a plea bargain of 21 to 27 years in federal prison to avoid a life sentence.

Whitaker’s office wanted to make an example of Woody, but Judge Robert W. Pratt of Iowa’s Southern District considered the sentence “entirely too long.” And in 2016, after Woody had been in federal prison for 11 years, President Barack Obama commuted her sentence.

Woody deserved treatment, not incarceration. But Whitaker was willing to lock her up for the rest of her life.

Nicholas A. Klinefeldt, who replaced Whitaker as U.S. attorney in that district, also believes that Woody’s sentence was way too harsh. Klinefeldt told the Washington Post, “This is an issue I completely disagreed with Matt Whitaker on. Frankly, we are never going to prosecute our way out of our drug problem. Lengthy sentences for drug criminals is not the answer.”