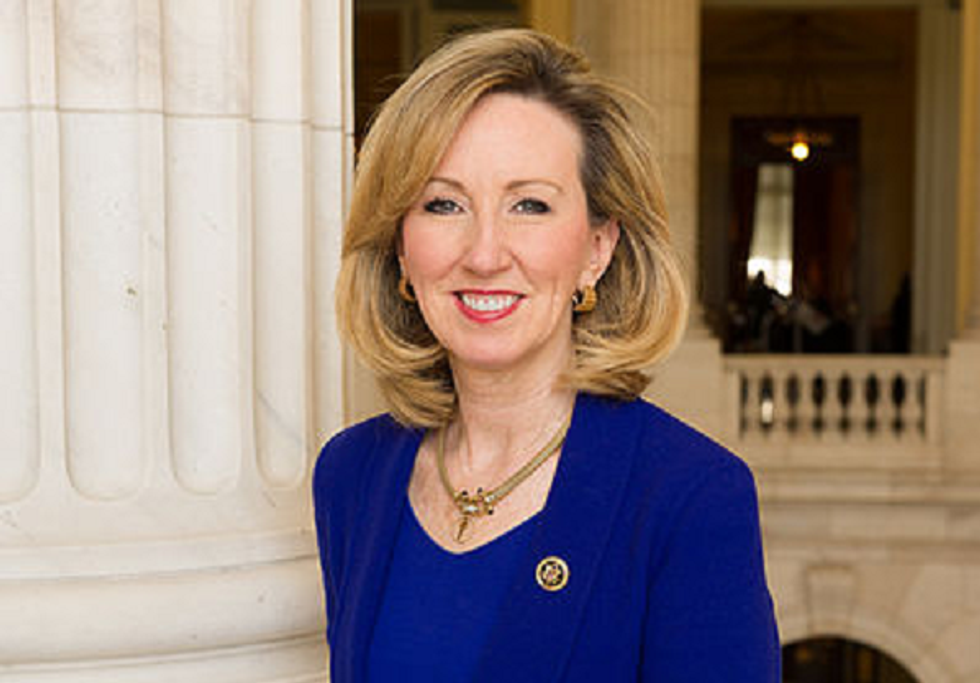 Polls have near-unanimously agreed that Comstock was one of the most vulnerable Republicans in the House. Her seat, located in the affluent D.C. suburbs, is historically Republican, having voted to send a GOP representative to Congress in 30 of the last 33 elections. But the district has undergone demographic and political change of late; it is precisely the kind of well-educated suburb that is moving away from Republicans under President Donald Trump, having voted for Hillary Clinton by 10 points.

Despite the liberal lean of her constituents, Comstock voted with President Donald Trump's agenda nearly 98 percent of the time, including to pass the failed Republican tax cut bill.

Even though Comstock was clearly one of the most vulnerable members of Congress from the outset, Republicans seemed desperate to keep her seat. The National Republican Congressional Committee (NRCC) dumped millions of dollars in campaign funds into the district.

Democrats need a total net gain of 23 pickups or more to win control of the House.