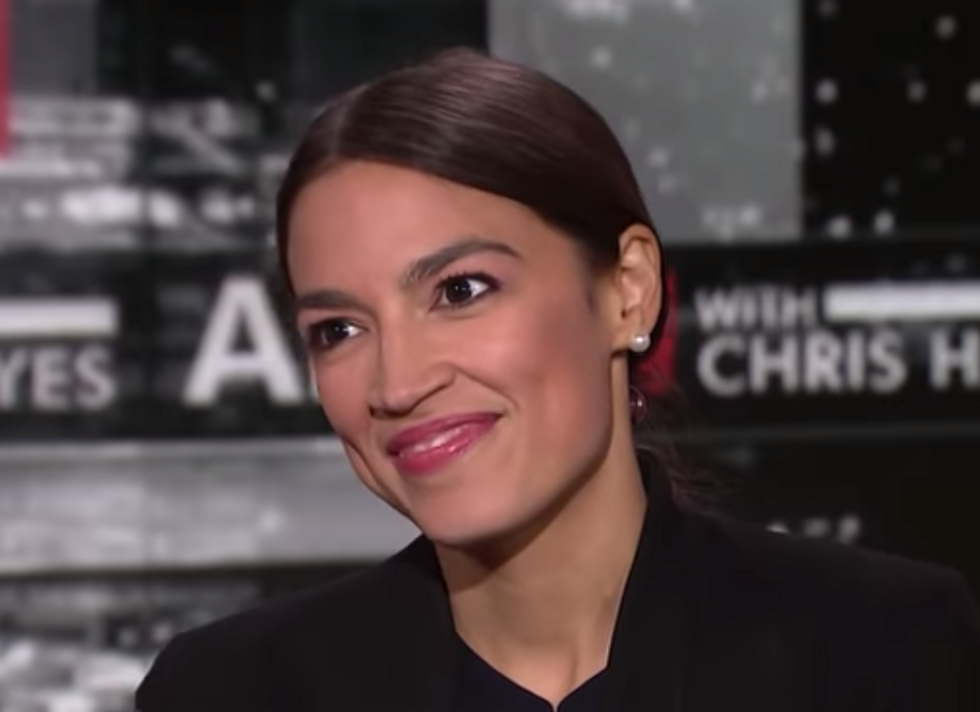 At 29, Democrat Alexandria Ocasio-Cortez, who defeated Republican economics professor Anthony Pappas by a landslide in Queens and the Bronx in the 2018 midterms, is the youngest woman ever elected to the House of Representatives. Ocasio-Cortez has her critics, some of whom have trying to use her financial status to disparage her—and the native New Yorker hasn’t been shy about responding to them.

One of the silly memes about Ocasio-Cortez is that she dresses too nicely for a “socialist” who addresses class inequality. On Twitter, reporter Eddie Scarry posted, “That jacket and coat don’t look like a girl who struggles.”

But in a November 20 tweet, Ocasio-Cortez described some of her struggles in life, posting

“My dad died when I was 18, my mom scrubbed toilets + drove school buses, I bartended to help her, and still won a Congressional primary at 28. I’ll take my family over a fat bank account any day, and my experience makes me a better legislator. I am the people I work for.”

John Cardillo, a Newsmax wingnut who claimed that the recent domestic terrorist bombs sent to prominent Democrats were a false flag, has attacked Ocasio-Cortez on Twitter as well—saying that she is a “perfect example of why the Electoral College is so important. Without it, the people who voted for her would make decisions for us.”

Bruce Bartlett, reflecting on tweets pertaining to Ocasio-Cortez’ clothes and financial status, posted, “Why is this news? When Brett Kavanaugh was deeply in debt and suddenly had his debts paid off, no one in the mainstream media cared.”

Ocasio-Cortez has even attracted the attention of Alaska’s buffoonish former Gov. Sarah Palin, who claimed that she “fumbles basic civics.” Comedian Dana Goldberg responded with a long list of Palin gaffes from 2009 and 2010.