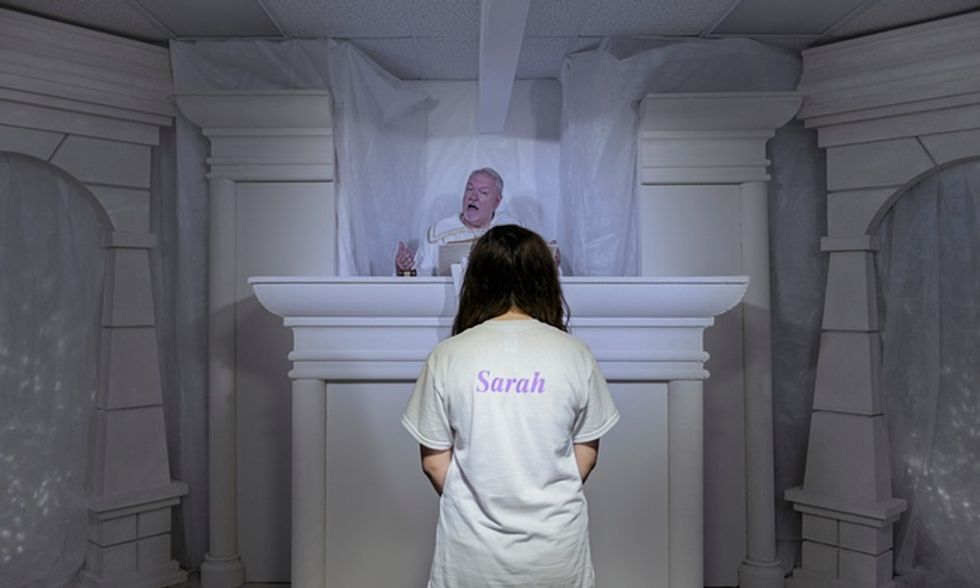 Asha Rangappa, a CNN contributor and former counterintelligence agent, said Sanders had met the standard of proof for libel — publishing a false statement to damage a person’s reputation.

“.@PressSec you are seriously tweeting out an obviously doctored video – from InfoWars no less – to substantiate a false accusation of assault against a journalist???” Rangappa tweeted.

“The standard for libel against a public figure is acting with ‘actual malice,’ and your tweet is Exhibit A,” she added.

The White House revoked Acosta’s access to the White House after President Donald Trump called him a “rude, terrible person” for asking questions during the briefing, and an intern attempted to grab his microphone.

Sanders accused Acosta of “placing his hands on a young woman” during the incident, and then shared a video circulated by InfoWars editor Paul Joseph Watson that is briefly slowed down at one point to make Acosta’s actions look more aggressive.