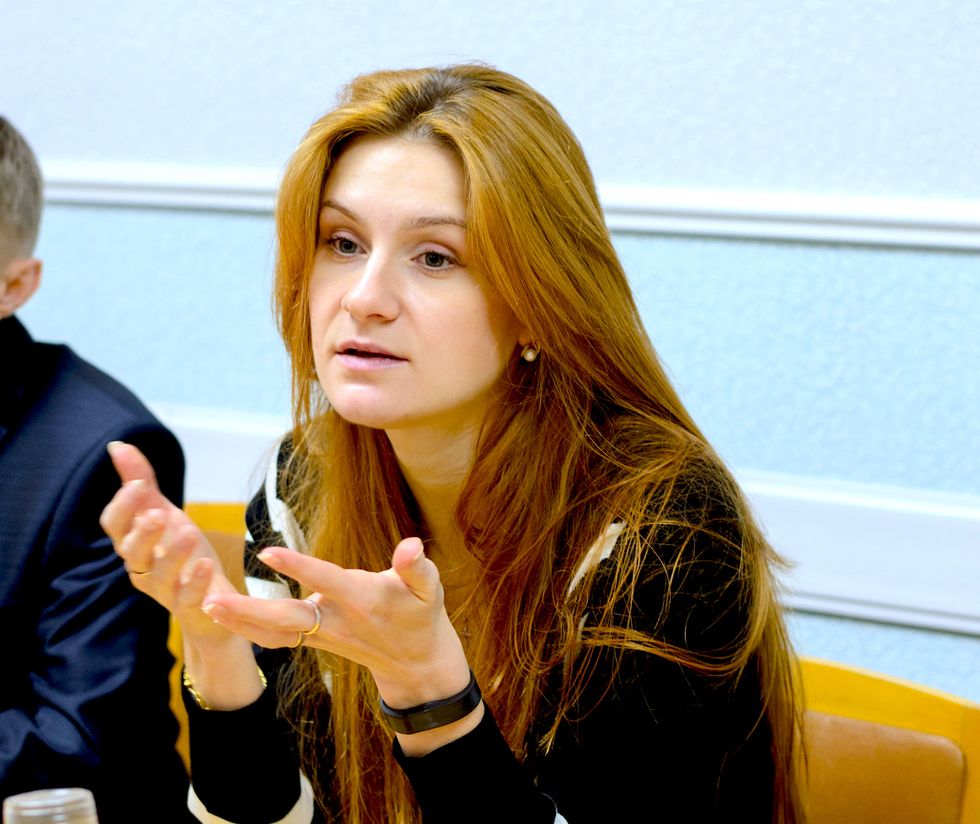 Federal prosecutors and lawyers for accused secret Russian agent Maria Butina submitted court documents Friday indicating that the parties are negotiating a potential plea agreement, according to a new report from NBC News.

The filing reportedly requests more time before the case goes in front of the judge again because the parties could reach a "potential resolution" of the charges against Butina.

Butina stands accused of secretly working as an agent from the Kremlin in the United States and attempting to infiltrate American political institutions such as the NRA. Reports also suggest that she may have been in contact with President Donald Trump's campaign.

The charges being brought against Butina came from the U.S. Attorney's Office in Washington, D.C., and it does not appear that Special Counsel Robert Mueller's office has been involved in the case. Butina has denied working as a spy for Russia.