'You Can't Remove the Cloud Over His Legitimacy': Conservative Writer Explains Why Russia Was 'Very, Very Important' to Trump's Election 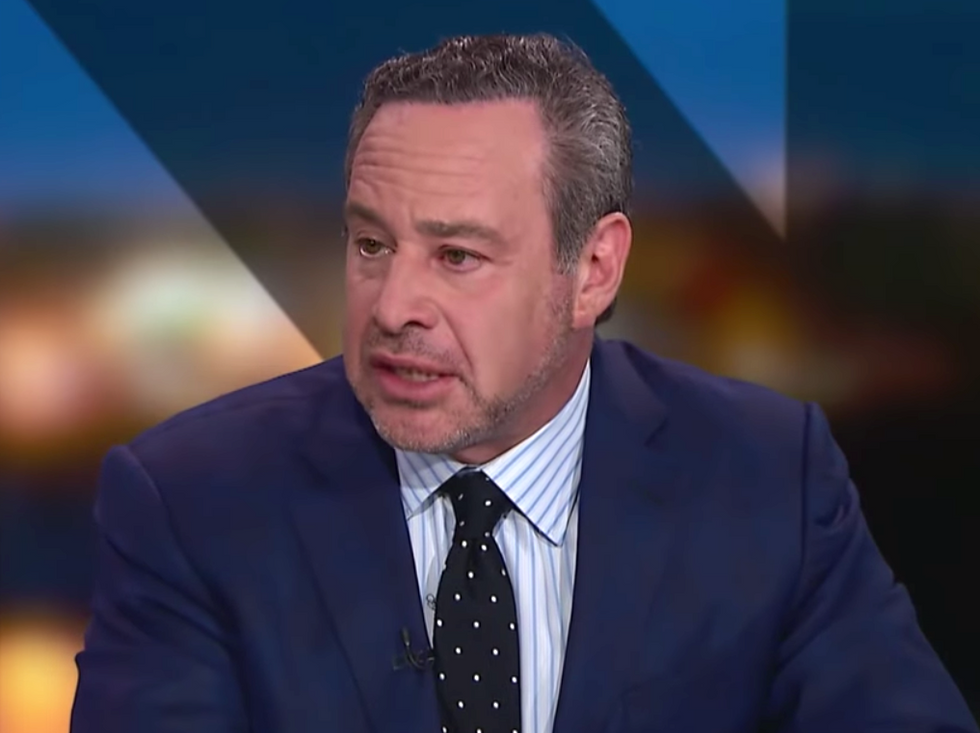 President Donald Trump's election in 2016 continues to be dogged by questions of its legitimacy, given Russian interference in the campaign and the outstanding questions about his own behavior at the time.

But this week, White House National Security Adviser John Bolton made the bold and unsupportable claim that the Kremlin's meddling in 2016 had no effect on the election. Even worse, Trump sometimes still seems to imply that the very idea that Russia meddled at all is a lie, despite the ample evidence of the country's criminal efforts.

Conservative writer David Frum argued Tuesday on MSNBC's "The Beat" with Ari Melber that, contrary to both Trump and Bolton's claims, the Russian multi-pronged plot was a significant factor in the election.

"Would anybody say not one vote was changed because of those things?" he said. "I don't think anybody would say that. Not two? No one would say that. And as we get closer from the one or two we think obviously were changed, up to the 80,000 that made the decisive difference, at that point we're into the unknowability. John Bolton is making a claim we cannot know. What would the election have been like without the Russians?"

He continued: "I think a lot of us who look closely at it believe that they were very very important to Donald Trump's success. Did they quite put him over the top? ... We don't know. But enough that I would say — and this is a phrase I just stress — when people asked the question: Is Donald Trump the legitimate president of the United States? He's certainly the lawful president of the United States. But you can't remove the cloud over his legitimacy because he welcomed this interference."