What To Do When White Nationalism Lives Too Close to Home 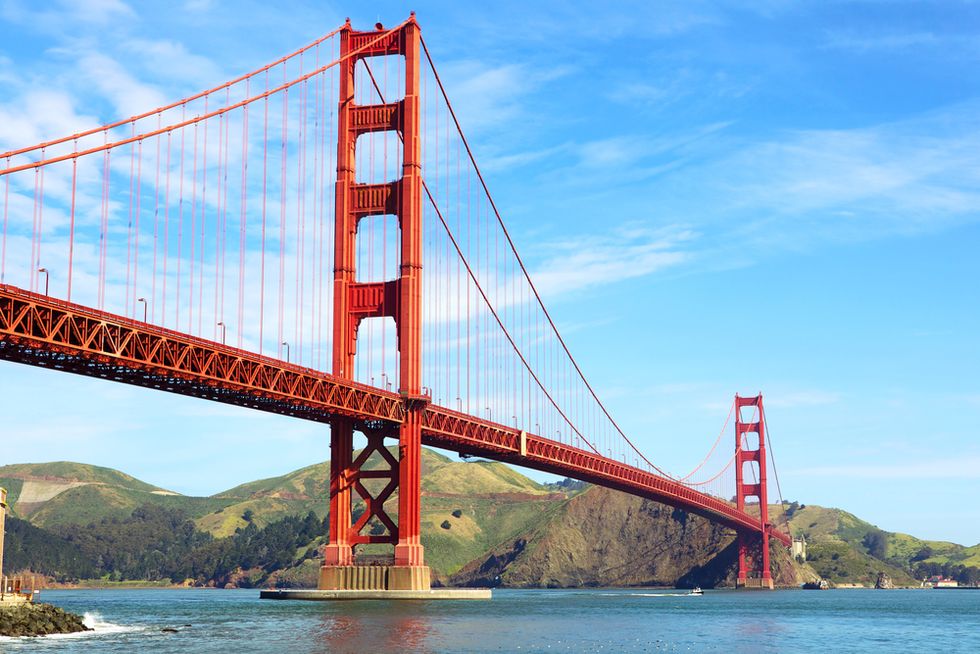 Native Bay Area Black folks like myself are all too familiar with a form of NIMBYism that lives in progressive places. This strand of parochialism is less about the ills of urban development (although that certainly exists), than the dogged belief that this region has somehow escaped the litany of “isms” that plague the rest of the country. Over the years, friends, colleagues, and even random strangers have earnestly assured me that prejudice and discrimination do not exist in _____, fill in the city or the organization or the industry; that my experiences of bias, unequal treatment, or disrespect were isolated events or misunderstandings—on my part; and that we (really, me) were fortunate to live in a place that embraced difference and where moving up in life came to those who had earned it. Racism? Not here. Not in our backyard. And then the 2016 Presidential race with its virulent celebration of rage took us all down the rabbit hole into this country’s foundational hatreds and landed squarely in the Bay Area.

Evidence that Bay Area folks are not in fact living in a postracial paradise came to light during the presidential campaign when Trump made a stop in San Jose. His visit incited a street melee between supporters and opponents the likes of which this native San Josean can’t recall seeing in my lifetime. Then, within weeks of 45 ascending to the presidency, student Republicans at UC Berkeley decided to test the university’s commitment to free speech by inviting a host of hard-right pundits to speak on campus.

My relationship with the campus reaches back over 20 years. As a graduate student, protest was as much a part of my campus life as foraging for cheap eats and all-night grading sessions. Recently, as part of the administration, I volunteered to observe protest actions planned for the Milo Yiannopoulos speaking engagement. Yiannopoulos, a self-proclaimed troll, had spent much of the past year belittling marginalized people on college campuses across the country before bringing his show to Berkeley. On the evening that Yiannopoulos was scheduled to speak, a small group of provocateurs thought to be left-wing anarchists and known as the Black Bloc launched an attack against the police and against campus property. Less than 10 minutes after their arrival, the event was canceled, and we observers were sent home.

Walking to my car, I came across a group of large White men making their way up to Sproul Plaza, the campus’s public square. Three men broke away from the current of the crowd and lunged towards me with unexpected speed. A wall of rosy, fleshy faces wearing down vests, blue jeans, and MAGA caps backed me up against the side of a building, chanting, “Build the Wall! Build the Wall! Build the Wall!” In that moment, all I could see was their faces, their eyes, their curling, sputtering lips animated with mirthful rage. Within seconds, it was over, and they disappeared back into the roiling mass.

So here is what’s true: Despite the extensive media coverage, the motley mix of White supremacists, neo-Nazis, Proud Boys, and Trump supporters in Berkeley, as well as at extremist rallies around the country, were vastly outnumbered by opposing protesters at every turn. And while these events were not always free of violence, the majority of those protesting were animated but peaceful.

What is also true: Many of the right extremists were homegrown Californians. White nationalism is on the rise throughout the state, and hate crimes, just one measure of the growth of this movement, were up nearly 15 percent in 2016 in California’s largest cities. Two Berkeley residents lost their jobs after they were identified as participants at White supremacist rallies on the East Coast. Nathan Damigo, founder of the White nationalist group Identity Evropa, spent his childhood in my hometown of San Jose. And while the line between overt racial hate and supporting Trump is not always straight or consistent, it was sobering to learn that over 20 percent of San Joseans voted for him—a truth that hit close to home when several of my high school friends revealed their support for his candidacy on Facebook and then unfriended me with a quickness when I questioned some of their more incendiary posts. Racism wasn’t just in my backyard, it was sitting on my front porch smiling and sipping tea, earnestly telling me its existence was a just matter of my misunderstanding.

Constant gardeners we must be, ever preparing the earth for full and abundant life.

In this beautiful place with its beautiful people, a strange and bitter crop has found fertile ground and is unfurling its twisted leaves under the welcoming heat emanating from the highest office in the land. Yet despite this surge of extremism, despite my own near miss with empowered White rage, my hope has not waned. What looks like new growth is more likely the last desperate attempts of an old and dying order to take root and find relevancy. And besides, authentic hope is not a belief in a preordained happy ending or an untempered attitude of optimism, but a levelheaded practice that grows in strength as we rise up together to right wrongs and cultivate new realities.

I see this in my work every day with Cal students. Mind you, at times their idealistic admonishments and youthful impatience challenge the best of us. But planted in the hearts of these students are the possibilities for cocreating a society centered on radical inclusiveness, systemic transformation, communal responsibility for our planetary home, and transitioning from a country dominated by self-interested survivalists and fictive corporate persons to one held in the tender care of our collective souls.

And so we are faced with a choice, not just in this moment but for our lifetimes, and for many lives and lifetimes beyond our own. Will we continue to deny or give sustenance to old yet persistent injustices ,or will we act to ensure that what grows in our garden is what we love?

Now is the time to unleash our collective imaginations to till the soil, nourish the seeds of change with our aspirations, and bolster fledgling shoots promising new possibilities with ageless wisdoms, compassion, and courage. Not because we’re certain that our labors will bear a harvest, but because we know that it is only through daily acts of loving and serving with and for each other that we live into our boundless, sacred humanity. Constant gardeners we must be, ever preparing the earth for full and abundant life.