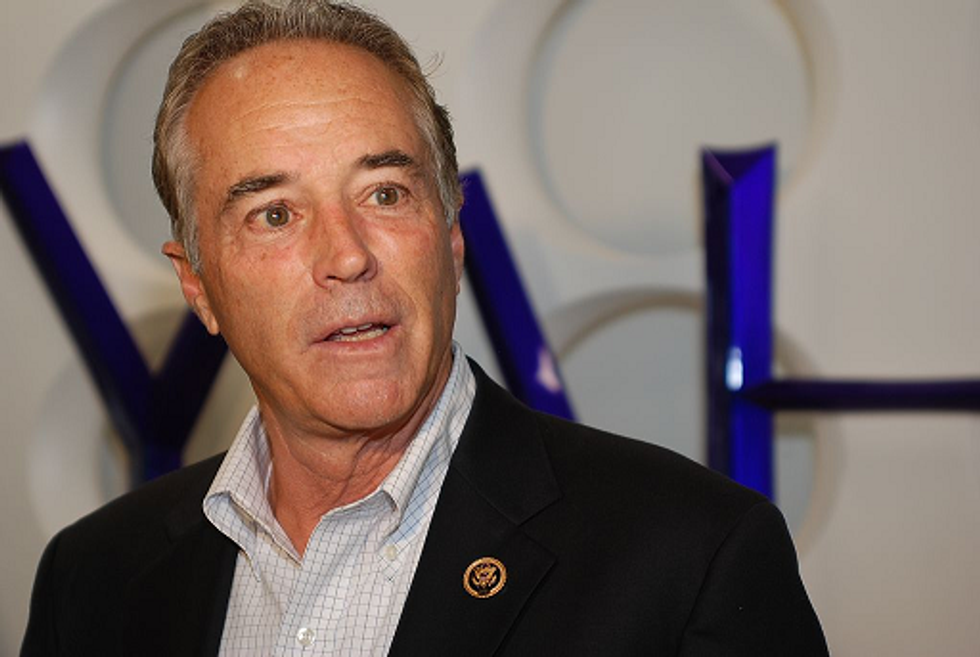 Appearing for an extensive interview on State of the Union, the embattled Collins began by saying that she believed Kavanaugh accuser Christine Ford, but that she also believed Kavanaugh and went with him because no one had come forward to corroborate his accuser’s story.

That was when Bash confronted the conservative senator by mentioning “betrayal.”

“I want to ask you, and you know this because you’re witnessing this happening at your home, at your offices, in Washington, and in Maine,” Bash began. “Women saying you betrayed women. Planned Parenthood gave you an award on your work for protecting reproductive rights.”

“Here is what their political arm had to say about your vote, the CNN host continued, before reading, “‘Senator Collins made it clear she can no longer call herself a woman’s right to champion. She sided with those who disbelieved, disrespected and even mocked survivors. We deserve better. Women won’t forget.'”

“First of all, I have never disregarded, disrespected or mocked survivors. That is just plain untrue,” the visibly unhappy Collins replied. “And I would note that Planned Parenthood opposed three pro-choice justices just because they were nominated by Republican presidents. David Souter, Sandra Day O’Connor and Justice [Anthony] Kennedy. They said the same thing: women will die, and this is just outrageous.”

Watch the video below via CNN: