'Unbelievable': Trump Family Expert Reveals the President's Callous and Cruel Treatment of One of His Sons 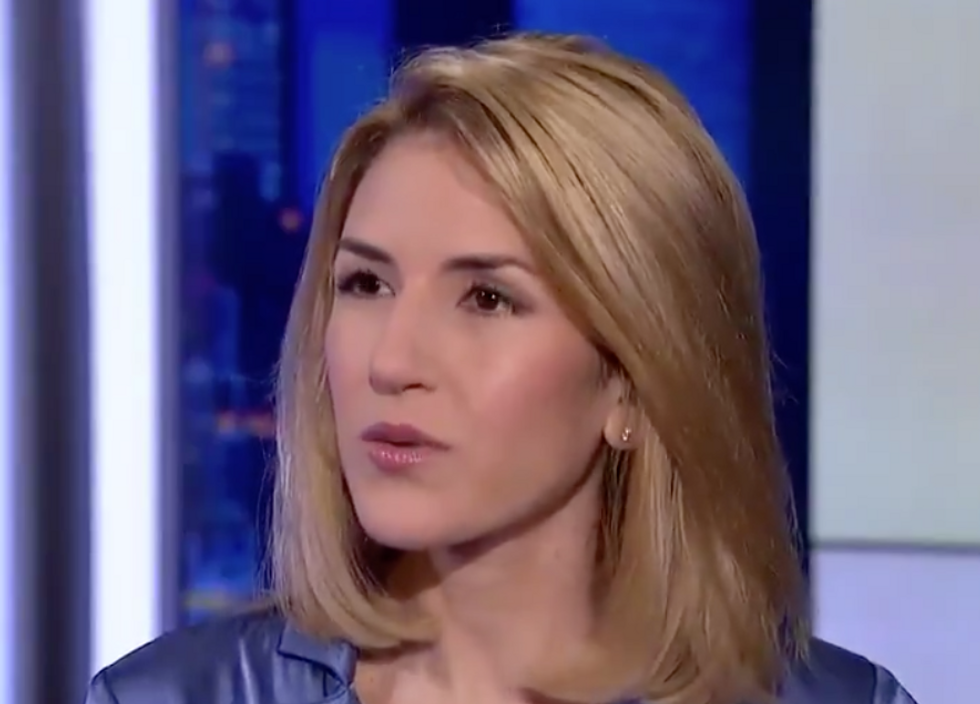 She was discussing the way the president reportedly directed Eric Trump to handle the legal response to the claims and lawsuit brought by Stormy Daniels, who says she had an affair with Donald Trump. Daniels sued to break a hush money contract she had signed, which has since become the center of campaign finance violations that the president's former lawyer Michael Cohen pleaded guilty to in court. Cohen said he was directed to carry out the crime by the president himself during the 2016 campaign.

The Wall Street Journal first reported Eric Trump's role in legal response to Daniels' claims, which Fox has since confirmed. Eric Trump is currently heading up the Trump Organization along with his brother Donald Trump Jr., supposedly in their father's absence from the business. However, there appears to be much less separation between the business and the White House than had been promised.

Fox, who has written a book on the Trump family, pointed out that the president's involvement of Eric in the Daniels affair was a stunning move — one that shows a callousness and a disregard for his son's wellbeing.

"The payments to Stormy Daniels are now associated with felony counts for which there have now been guilty pleas, and there will be a prison sentence—" Maddow interjected.

"That Michael Cohen pleaded guilty to," Fox said, agreeing. "To put your child in that position is — as someone who spent a lot of time dealing with the Trump family — not terribly surprising for these people, but just an unbelievable fact to get your mind around."

To task your own son with cleaning up your messes and putting him at considerable legal risk while doing so is an u… https://t.co/5AWYH0EmJl
— Maddow Blog (@Maddow Blog) 1539655474.0