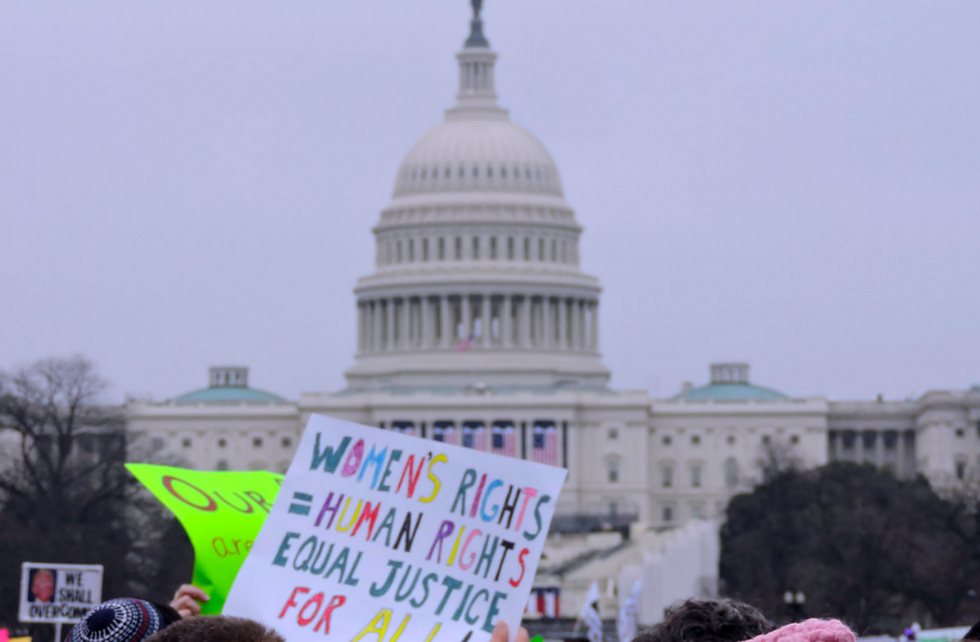 The National Park Service, under the control of the Trump administration, has proposed a set of "special regulations" concerning areas around the United States capital. These new rules would make it difficult, if not impossible, to protest near the White House and several other key area

The change would halt protest on much of the sidewalk area north of the White House, as well as limiting the ability of groups to have spontaneous protests without permits near the White House and on the National Mall.

It could also open the door to charging fees and other costs to groups who wish to demonstrate in the area.

The NPS claims that this is necessary, as part of their job, and would help, "provide greater clarity to the public about how and where demonstrations and special events may be conducted in a manner that protects and preserves the cultural and historic integrity of these areas."

Such policies would have effectively halted many past protests, including the Million Man March, the Occupy protests, and even the 1963 March on Washington for Jobs and Freedom. Held in the National Mall, Martin Luther King, Jr. delivered his iconic "I have a dream" speech at the event.

The public comment period in advance of this regulation being approved by the NPS closes on Monday. Please consider commenting as soon as you can.