Trump's Ex-White House Counsel Left the Job in a Hurry As the President Blamed Him for the Mueller Probe: Report 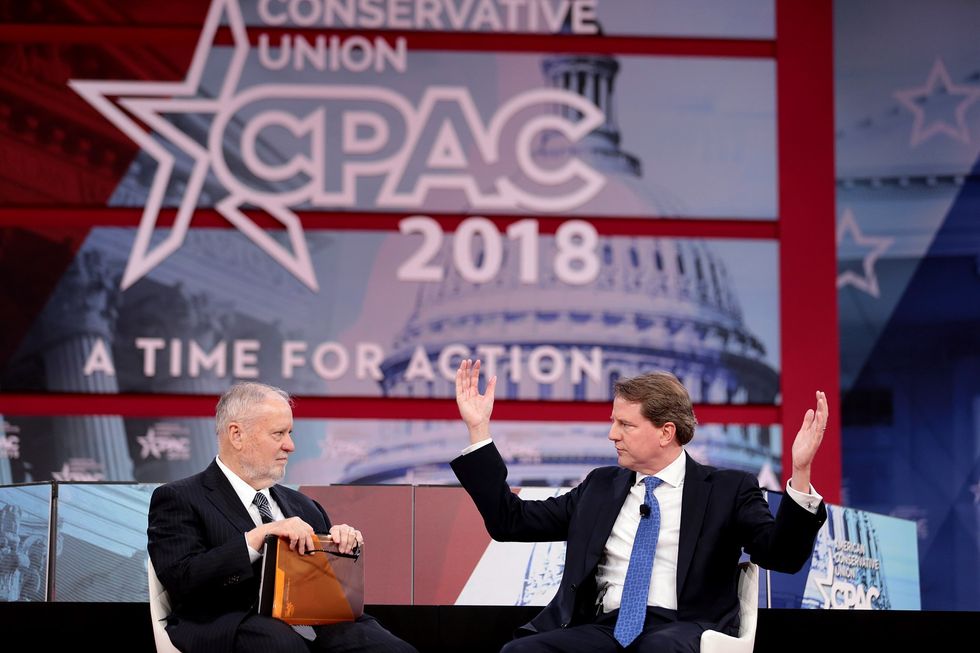 Former White House Counsel Don McGahn left the administration earlier this month in a pre-announced but still abrupt departure, with news of his last day only being revealed after he had already officially left the job. A new report from CNN, citing anonymous sources, provides new behind-the-scenes details about McGahn's exit and shows the continuing animosity Special Counsel Robert Mueller's investigation has wrought.

According to the report, President Donald Trump "blamed" McGahn specifically for Mueller's appointment, an event which has hung over most of his young presidency. Previous reports have found that Trump had directed McGahn to have Mueller fired, but McGahn threatened to resign in response. Fearing the fallout, the president caved.

McGahn also reportedly left the job this month before his replacement, Pat Cipollone, had passed a background check. This unusually sudden way to depart came about because, a source told CNN, McGahn and the president were both "tired" of each other.

Trump announced McGahn's departure unexpectedly on Twitter shortly after a New York Times report in mid-August found that he had cooperated extensively with Mueller's investigation by providing over 30 hours of testimony.

On its own partisan terms, McGahn's tenure as White House counsel in a Republican administration has been a success, as he's ushered two Supreme Court justices on to the bench. But the newest CNN report and the downward trajectory of the Trump-McGahn relationship underscores the divisions and unrest the Mueller investigation has caused in the White House.