Man Accused of Groping Woman on Southwest Flight: Trump Says It's 'OK to Grab Women By Their Private Parts' 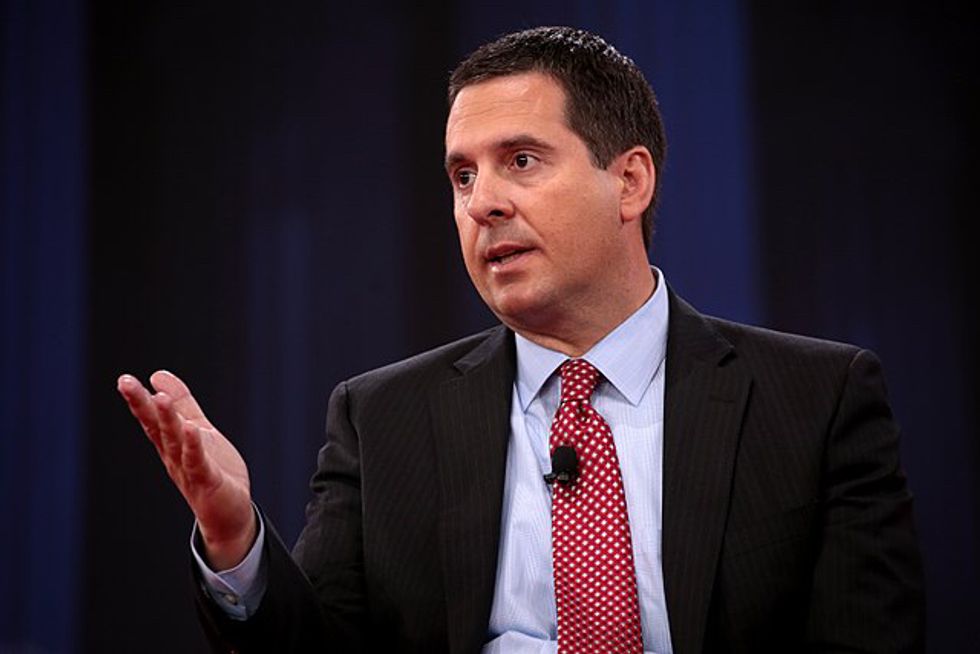 A suspect detained after allegedly groping a woman on a Southwest Airlines flight tried to excuse his behavior by citing President Donald Trump's remarks about women.

The St. Louis Post-Dispatchdetailed the incident:

A woman flying from Houston to Albuquerque on Sunday had just settled into her seat and fallen asleep when she was awoken by an unwanted touch — a hand from behind her grabbing the right side of her breast. And the man authorities say is responsible allegedly cited President Trump's past lewd language about women.

Federal prosecutors allege the hand belonged to Bruce Michael Alexander, 49, of Tampa, another passenger on the Southwest Airlines flight, who reportedly told authorities after being arrested Sunday that "the President of the United States says it's ok to grab women by their private parts," according to a criminal complaint.

According to federal prosecutors with the U.S. Attorney for the District of New Mexico, Alexander — who is charged with abusive sexual contact — reached for the woman, identified only by the initials C.W., from the seat behind her, and began fondling her breasts about 20 minutes into the flight.

Alexander's defense is a reference to the infamous "Access Hollywood" tape, in which Trump boasted that when you are famous, you can do whatever you want to women, including "grab them by the pussy."

Whether or not Alexander was really emboldened by Trump to commit sexual assault, or simply used Trump as a convenient excuse after getting caught, there is no denying that Trump's behavior is setting a dark example. Data from the FBI show that hate crimes surged after Trump was elected. Trump is also openly encouraging hostility to the free press, praising Rep. Greg Gianforte (R-MT) for assaulting a reporter even as he faces criticism for his weak response over the suspected political murder of Washington Post reporter Jamal Khashoggi.

If the President of the United States validates humanity's cruelest impulses, everything we hold dear is at risk.