Trump Claims 'It Doesn't Matter' If Accusations Against Kavanaugh Are True: 'We Won' 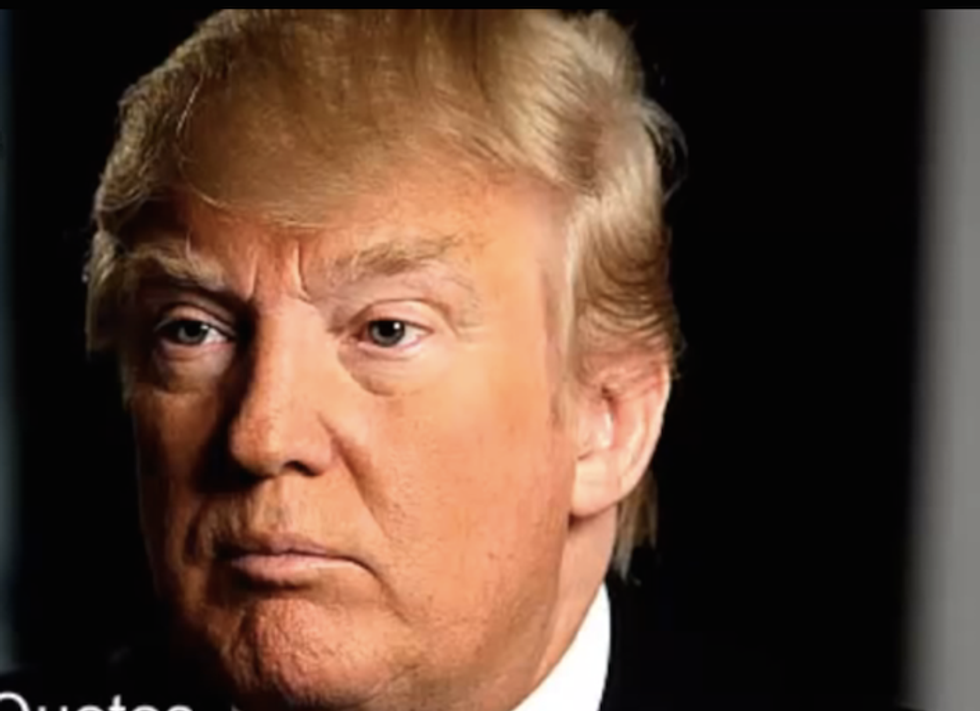 Straight from the mouth of the President of the United States.

Asked if he believes he treated Dr. Christine Blasey Ford with "great respect" by openly mocking her at a campaign rally and suggesting she lied about the allegations she was sexually assaulted by Supreme Court Justice Brett Kavanaugh, President Donald Trump on Sunday night said that none of that matters because Kavanaugh was confirmed and that's all there is to it.

Of course whether it matters or not is an opinion, not a fact. And if Congress decides to force an investigation into the credible claims by Ford against Kavanaugh—in addition to the possibility that he lied to the Senate while under oath, a federal crime—it could be very much up in the air about whether or not Trump and his team "won" in this instance.

Lying under oath to the Congress is a classic impeachable offense. This is so not merely because of the lie but because such deliberate deception upends the confirmation process that the Senate is required to organize.#ImpeachKavanaugh â¦@FSFPâ© https://t.co/RF45SaUCOL

While Trump and the Republicans have continued to treat Kavanaugh as the victim of a smear campaign and false accusations, progressives are not letting go of the demand that Kavanaugh be investigated and possibly impeached if the Democrats win control of the House, Senate, or both.