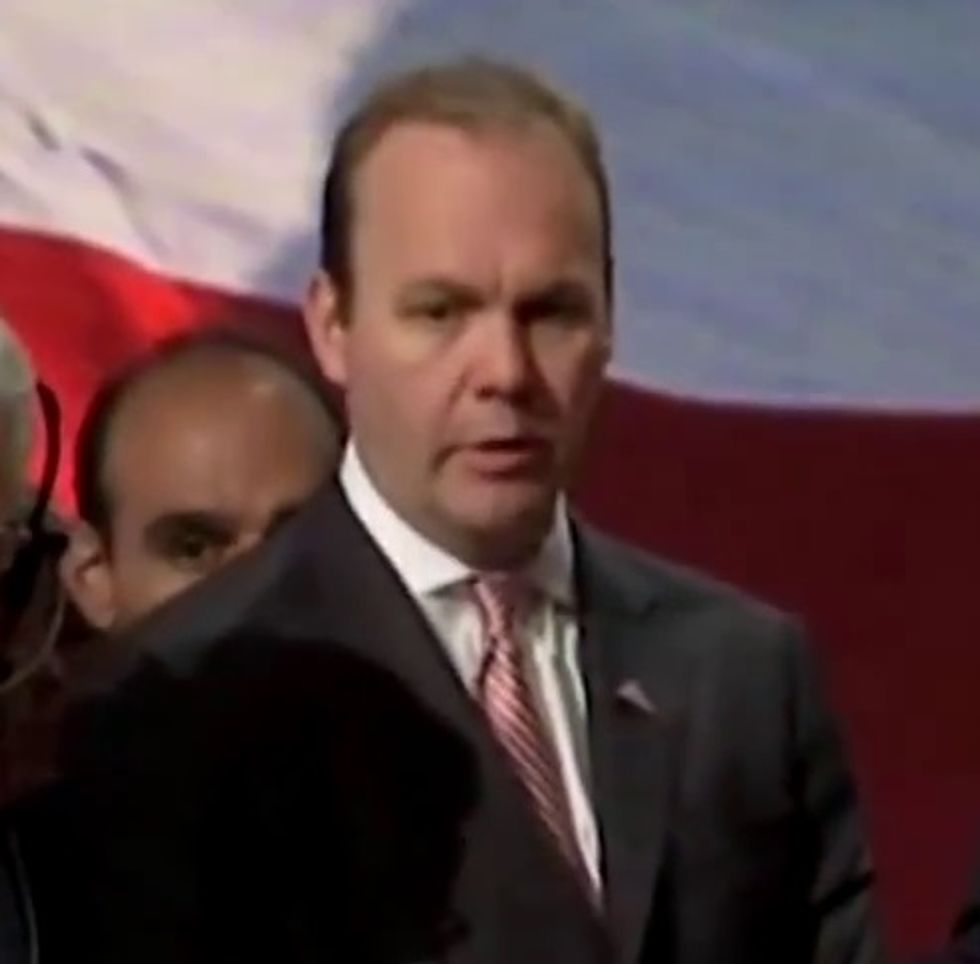 The Israeli company, Psy-Group, "is staffed by former Israeli intelligence operatives," The Times says. Its owner, Joel Zamel, met with Donald Trump Jr. in August of 2016.

That meeting, revealed in May by The Times, was also attended by George Nader, an emissary from the ruler of the United Arab Emirates, and by Erik Prince, a Republican donor and the founder of the private security company formerly known as Blackwater.

Prince is also the brother of Betsy DeVos, who went on to become Trump's controversial Education Secretary.

The Times describes to work as "a broad effort to sow disinformation among Republican delegates and general election voters."

The proposal to gather information about Mrs. Clinton and her aides has elements of traditional opposition research, but it also contains cryptic language that suggests using clandestine means to build “intelligence dossiers.”

The Time adds there is "no evidence that the Trump campaign acted on the proposals. Special Counsel Robert Mueller's office has obtained copies of them.