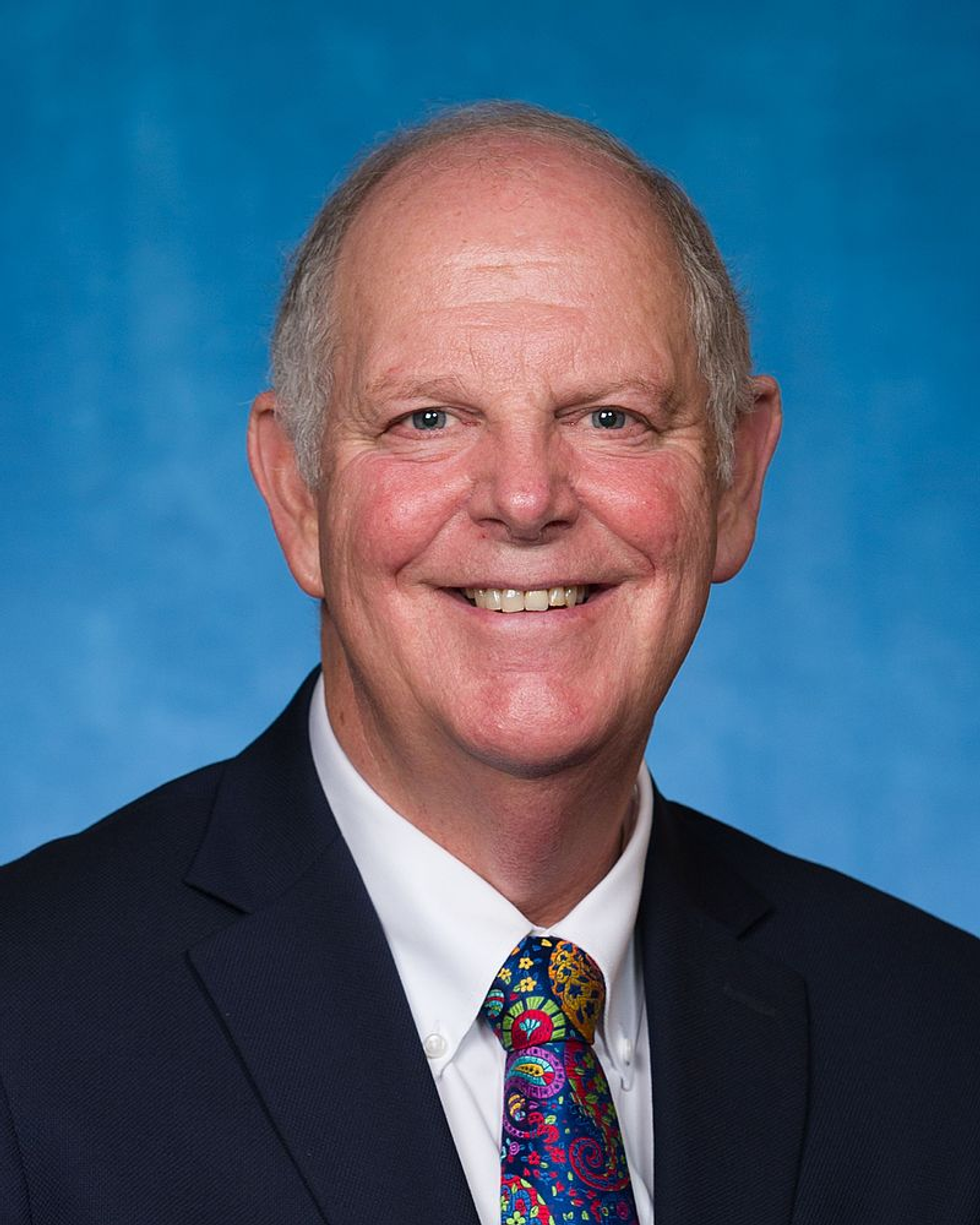 On Thursday, the Guardian reported that two Republican activists in Arizona, one of whom was apparently a field organizer for the state party, hatched an incredibly strange plan to make Democratic Rep. Tom O'Halleran look bad: dress up as communists, donate to his campaign, and then spread the message that his campaign took money from communists.

Their plan was reportedly thwarted because campaign staffers realized from the couple's strange behavior that the donation was not being made in good faith:

The pair initially walked in to sign up to volunteer but had brought along a jar full of money that they wished to donate. After being directed to a finance staffer, they were told to fill out paperwork. In doing so, they identified themselves as members of the Northern Arizona University Communist party. They made clear they were not an official group but were holding meetings. But they also insisted upon a receipt.

When told they get only an emailed receipt, Rosales immediately scratched out one email and wrote another. The entire process raised eyebrows among O’Halleran’s staff.

Lindsay Coleman, the finance director for the campaign, then drove to the local Republican field office to return the money. Almost immediately, the man who identified himself as Rosales appeared from a room inside the office and was identified as Oscar. He accepted the money from Coleman.

The entire scheme was not only stupid, but also likely against federal law, which prohibits giving a campaign contribution under a false identity.

Nevertheless, the tactic of donating to your opponent and trying to "reverse-launder" the donation to look dirty has been used in past elections. Roger Stone, a former political adviser to President Donald Trump who is currently caught up in the Russia investigation, once made a donation in the name of the "Young Socialist Alliance" to a primary challenger to Richard Nixon in 1972, on whose campaign he was volunteering at the time. More recently, right-wing propaganda artist James O'Keefe tried to catch a pro-Hillary Clinton dark-money group, Americans United for Change, accepting "illegal" foreign donations by routing them money through a bank in Belize, only to be thwarted by the fact that the donation wasn't actually illegal.

O'Halleran, a first-term congressman, is a former Republican turned Democrat who represents Arizona's 1st Congressional District. The seat, which comprises most of the eastern portion of the state, narrowly voted for Trump, but the Cook Political Report rates the race Likely Democratic.