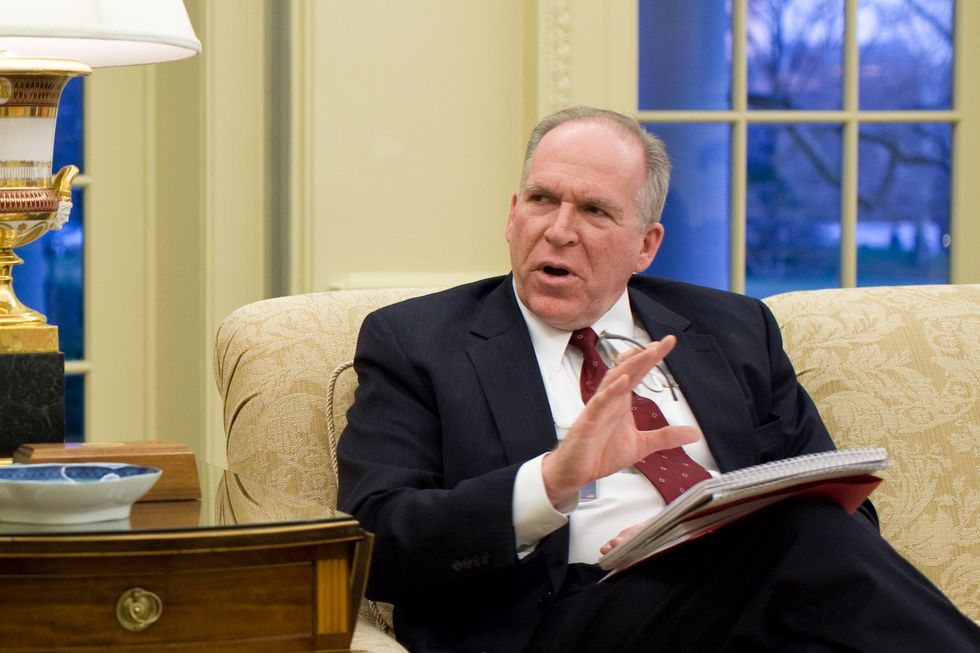 A package containing a suspected explosive device that was sent to the CNN headquarters at the Time Warner Center in New York City on Wednesday was addressed to former CIA Director John Brennan, a frequent critic of Donald Trump, CNN’s Josh Campbell reports.

In addition to the package sent to CNN, the Secret Service said Wednesday they intercepted “rudimentary” but “functional” explosive devices sent to the homes of former Secretary of State Hillary Clinton and former President Barack Obama.