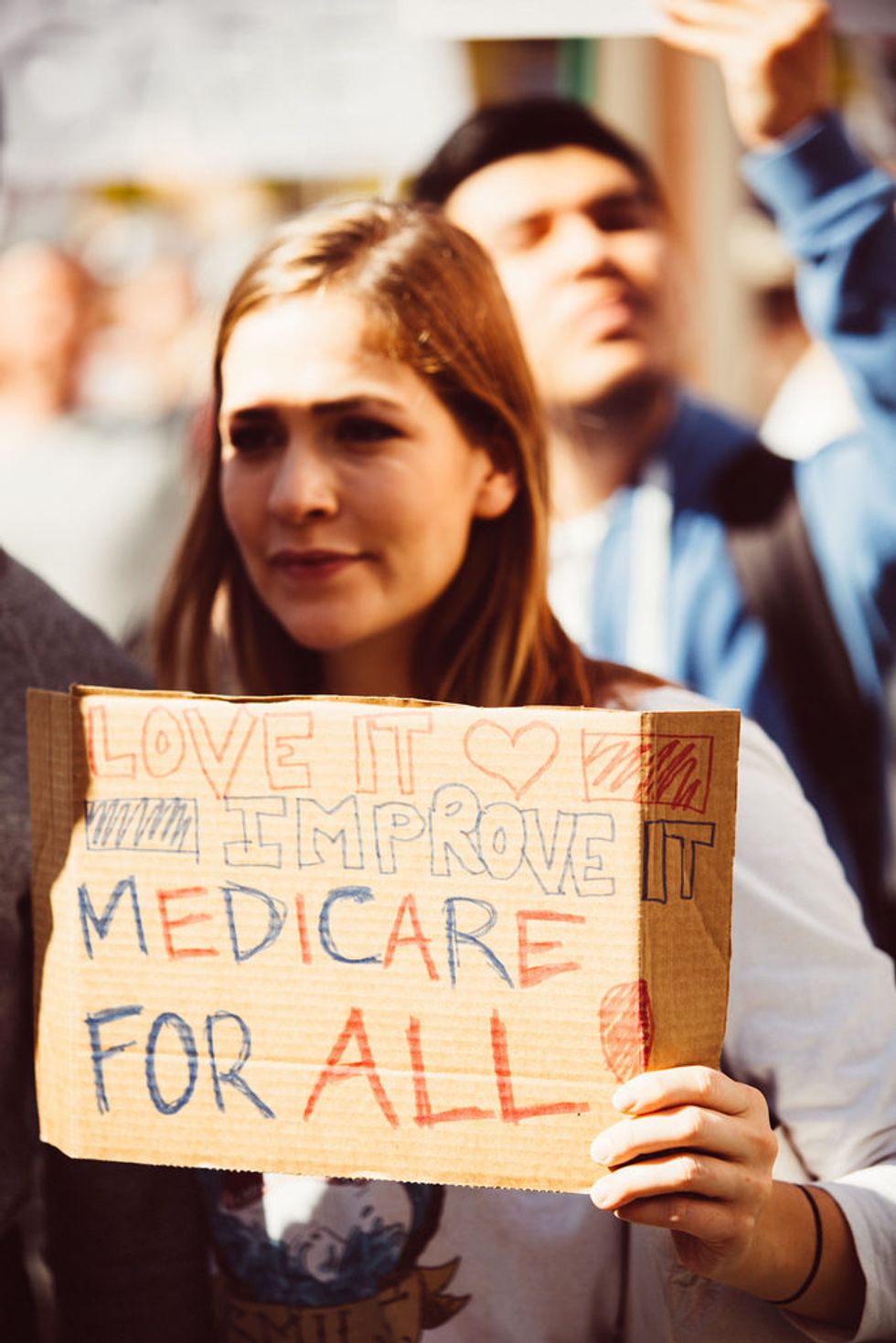 As a result of inflation, people on fixed incomes find that their incomes decline in value over time. One extremely important feature of Social Security is that its benefits are adjusted every year automatically to offset increases in inflation so that the modest, but vital, benefits do not erode over time. It is important to understand that these adjustments are not increases. They are intended to simply allow people to tread water, to maintain their purchasing power.

That is why Democrats who want to expand Social Security propose a more generous, accurate measure of inflation. In contrast, Republicans think that even the current inadequate measure is too generous. They want to enact a stingier measure, the chained CPI, which would cause Social Security’s modest benefits to erode even faster.

Everyone who cares about Social Security must fight for a more accurate measure and for those who support it. We all must resist Republican efforts to enact a stingier measure.

Of course, even inadequate adjustments are better than none. For 2019, Social Security beneficiaries will receive a cost of living adjustment of 2.8 percent. That is good news for Social Security beneficiaries, many of whom have little or no other income. The bad news is that millions of people likely will not experience that full increase; some may not see any increase at all and others might see a decline in their overall income, as the result of rising health care costs.

People who are protected can’t go below zero, and lose some of their Social Security benefits, but they can certainly see no cost of living adjustment, despite the 2.8 percent increase. In 2018, about one-quarter of beneficiaries saw no increase whatsoever and another 18 percent received a monthly benefit that was only $5.00 or less.

For those who do not have their Medicare premiums deducted automatically from their Social Security benefits, they can, indeed, wind up with less net income, despite the increase. And, of course, in addition to premiums for health insurance covering doctors’ costs, there are premiums for prescription drugs, as well as costs for co-pays and deductibles. As a result, instead of treading water, beneficiaries are sinking below the surface. Indeed, bankruptcies among those aged 65 and older are skyrocketing.

This is unacceptable. After a lifetime of work, Americans should have enough guaranteed Social Security to maintain their standards of living. The solution is threefold. First, Congress should enact a better, more accurate measure of inflation for people receiving Social Security benefits. In addition, benefits, which are modest, but vital, should be increased, as the Democratic Party officially advocates.

In addition to expanding Social Security, Congress should improve Medicare by expanding it to cover such vital services as hearing aids, dental work, and vision care. Premiums, co-pays, and deductibles should be eliminated. And everyone should be covered. Improved Medicare for All will improve the nation’s health outcomes while costing a fraction of what we pay today.

It is long past time to enact a more accurate cost of living adjustment for Social Security, expand its benefits, improve Medicare, and extend it to everyone. That is profoundly wise policy. It also represents the views of the vast majority of us.

If you want Congress to expand Social Security, please sign this petition.